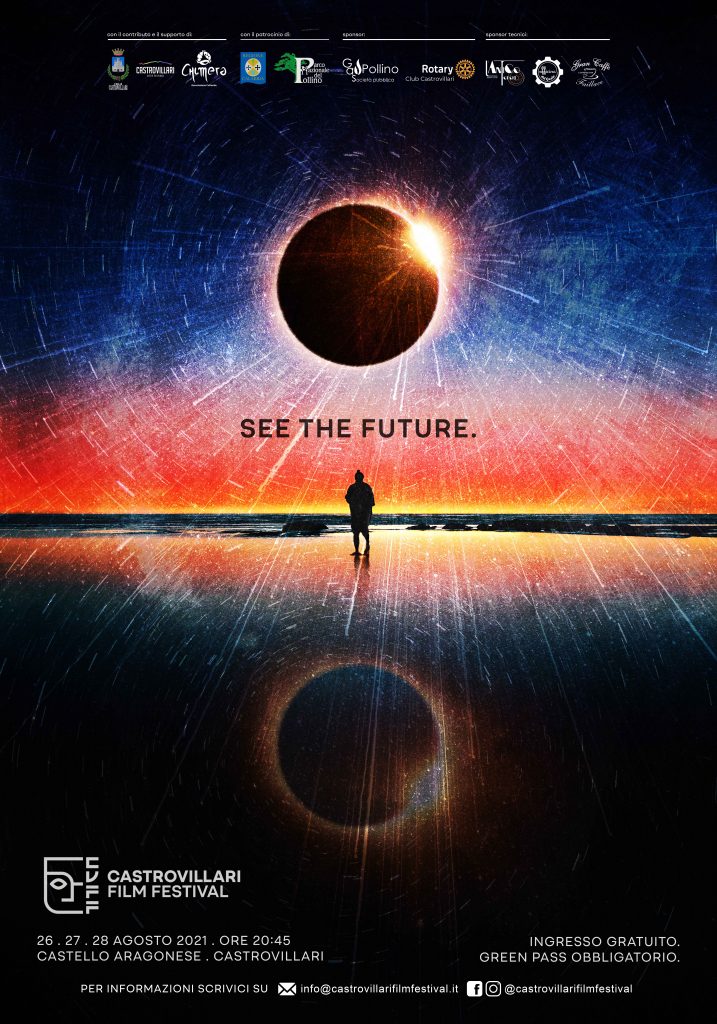 Under the artistic direction of director Antonio La Camera and composer Francesco Sottile, the third edition represented an important moment of consolidation for the “Castrovillari Film Festival”.

A new logo, the introduction of the slogan SEE THE FUTURE, a new generation of volunteers and members of the young jury, an enhanced advertising campaign and new collaborations have led to the creation of an even richer and more diverse event.

With 1619 short films entered from 89 countries, the third edition set a festival record.
16 selected short films, including 4 national premieres, were screened in the evenings of 26, 27 and 28 August 2021 in the Aragonese Castle of Castrovillari.

A total of 14 prizes were awarded, 12 by the main jury, 1 by the young jury and for the first time a prize was awarded by the public who were able to vote online for their favorite short film.
Cash prizes for a total value of $1,000.00 were offered by the City of Castrovillari and the Rotary Club of Castrovillari. 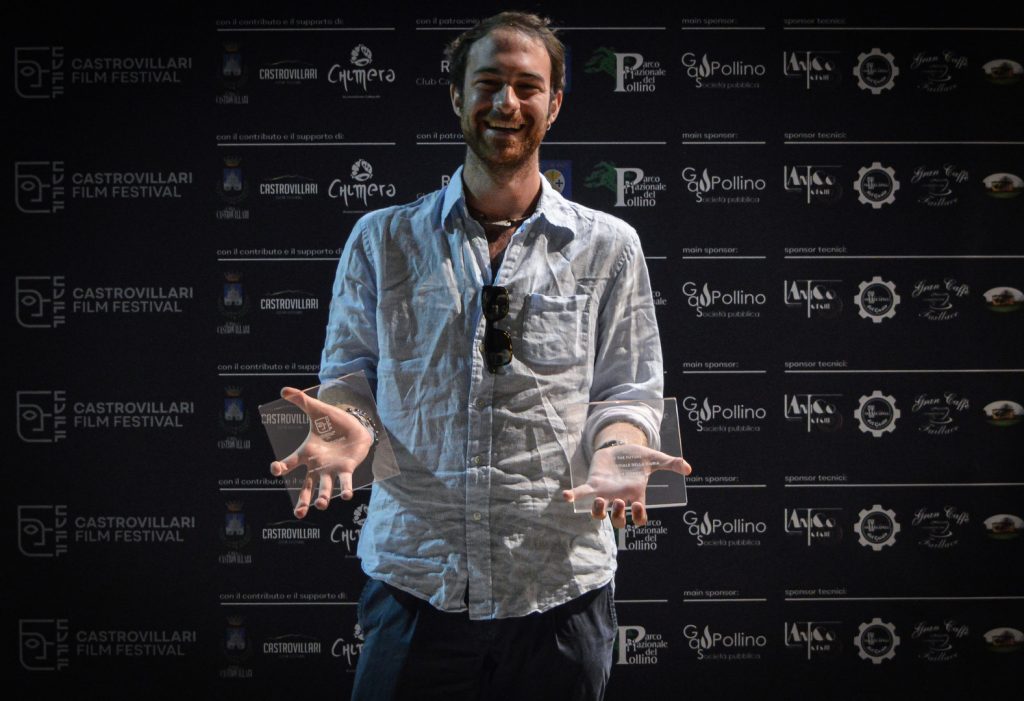 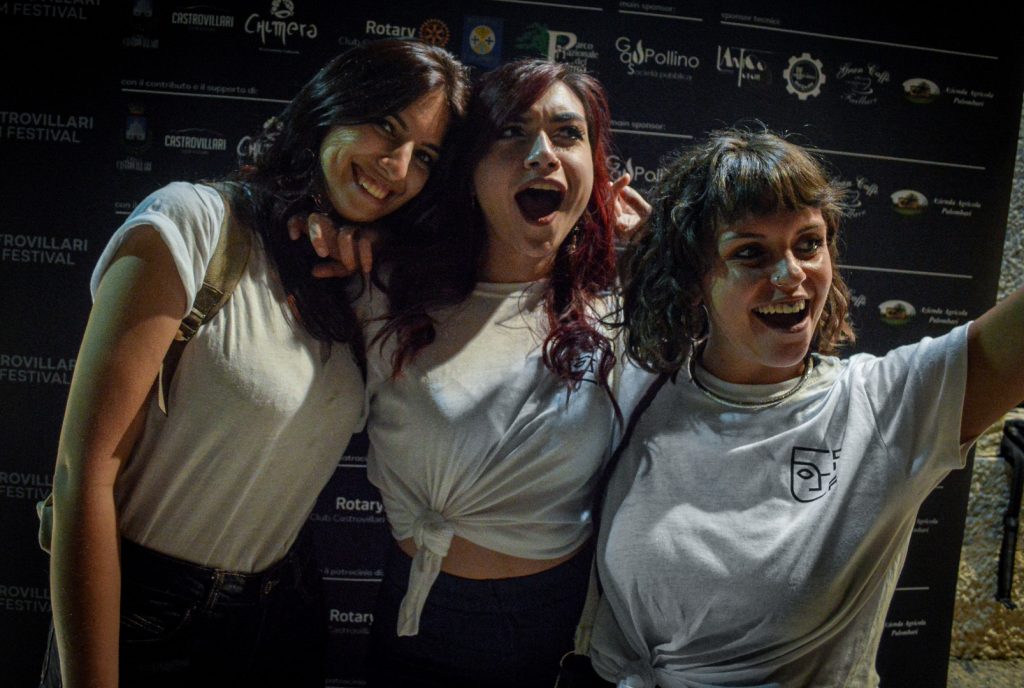 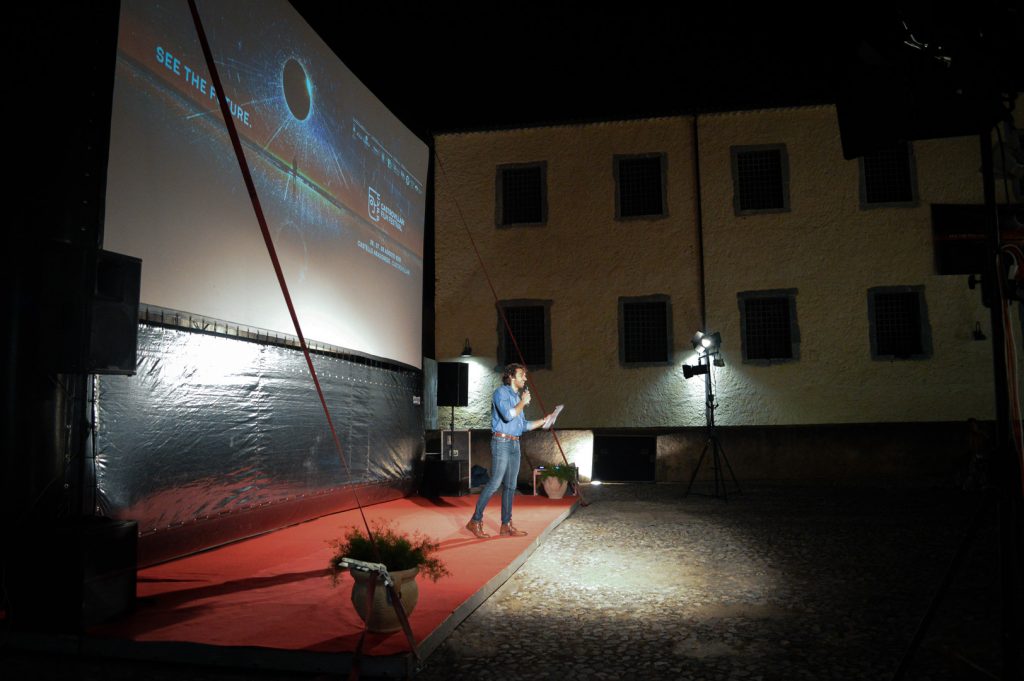 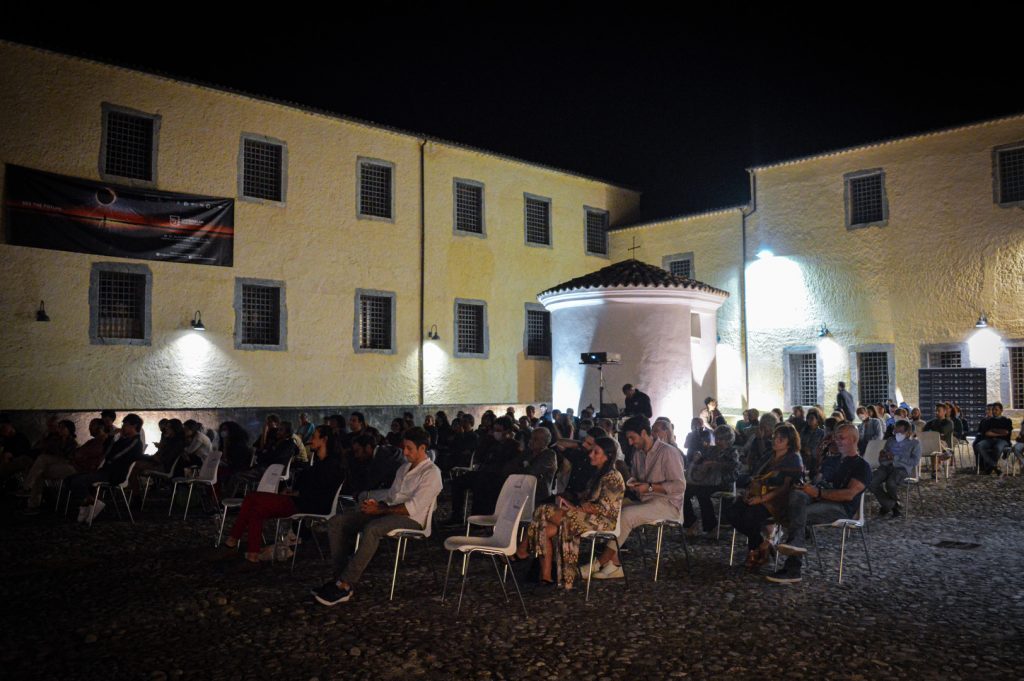 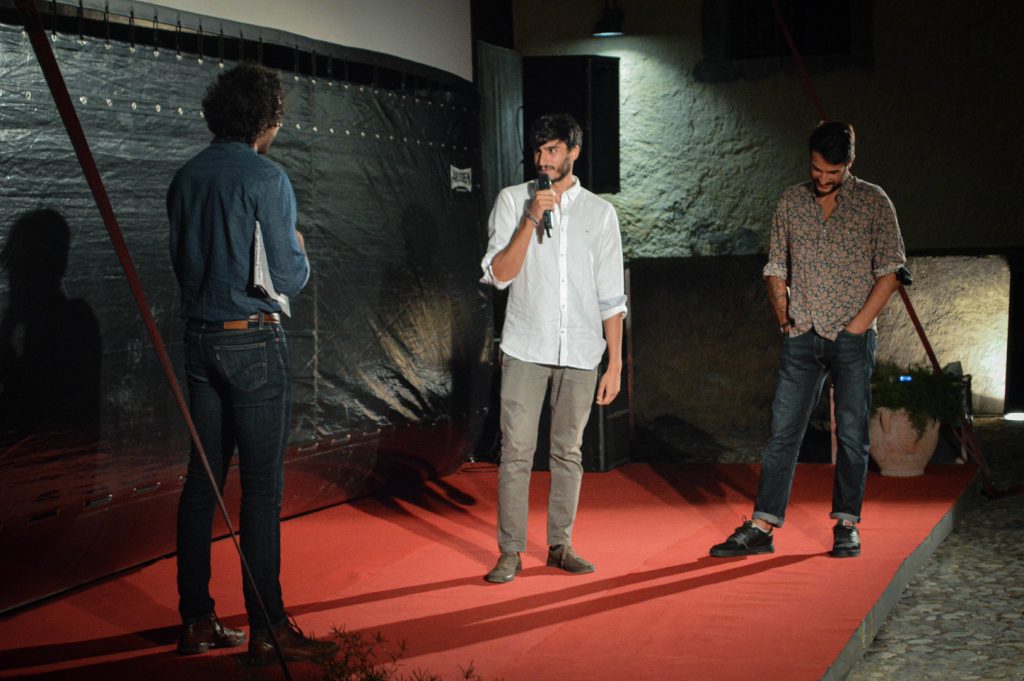 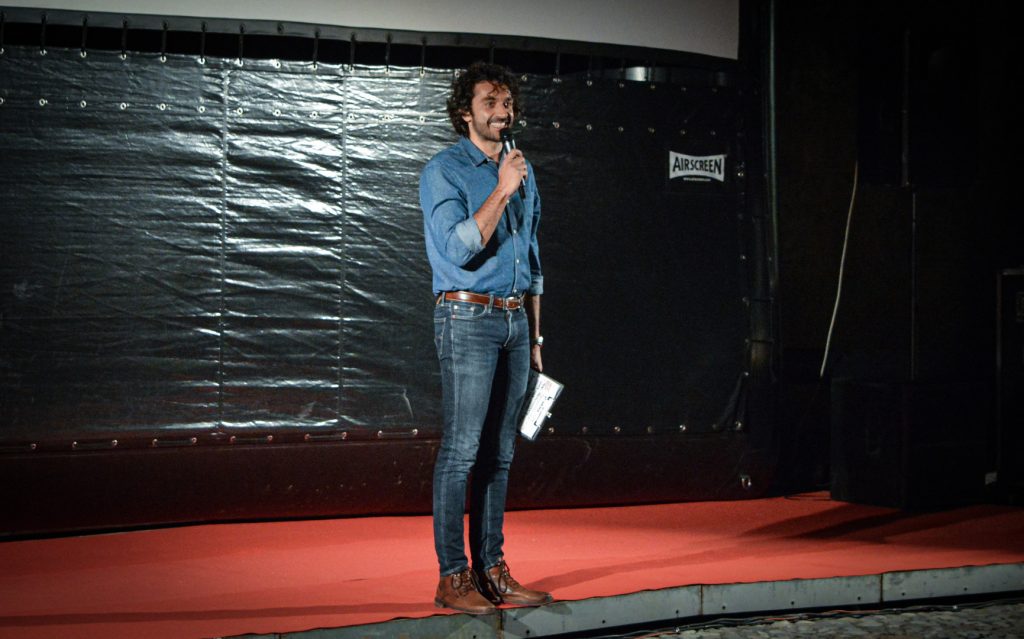 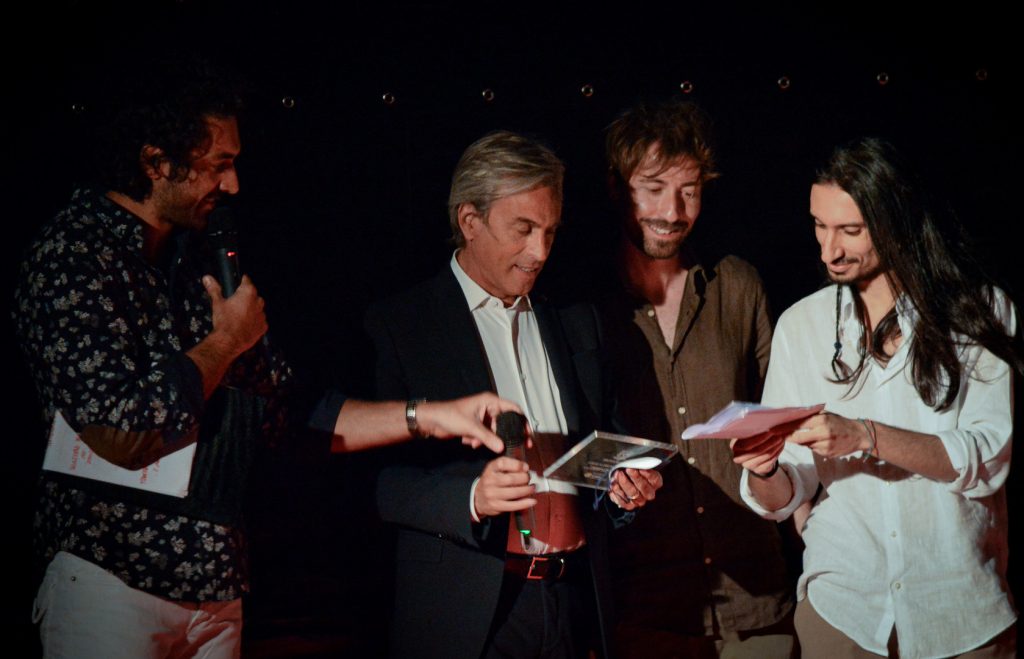 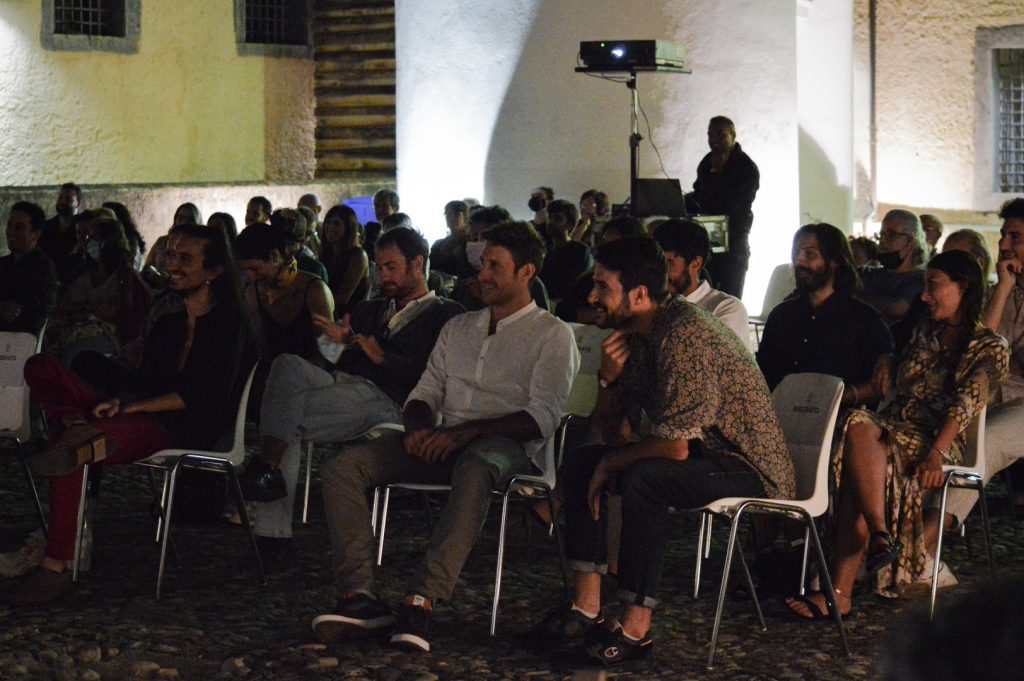 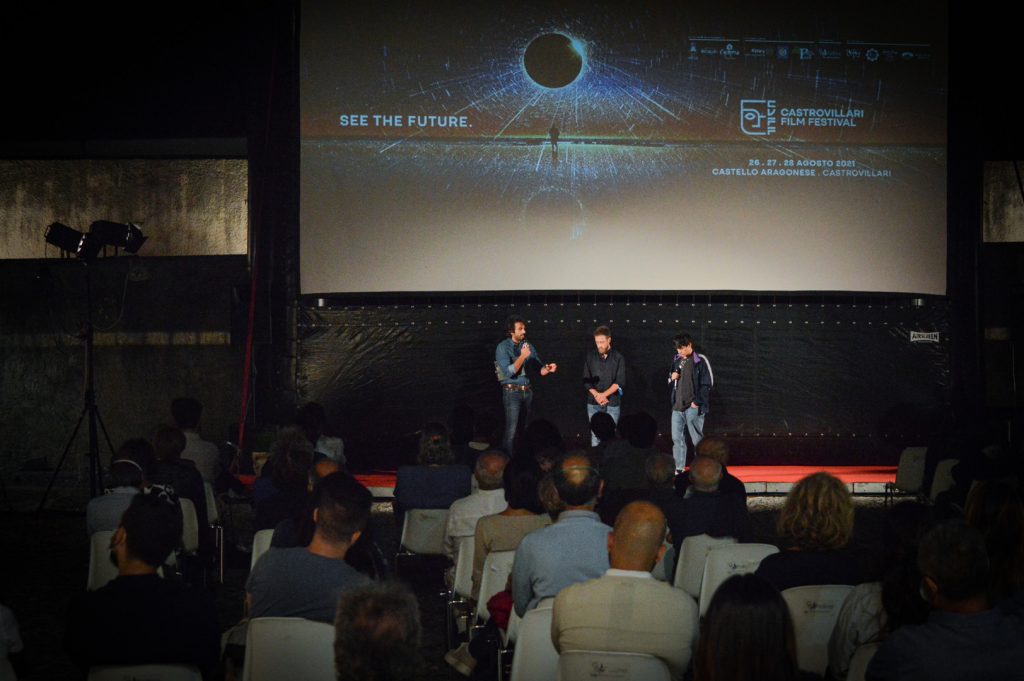 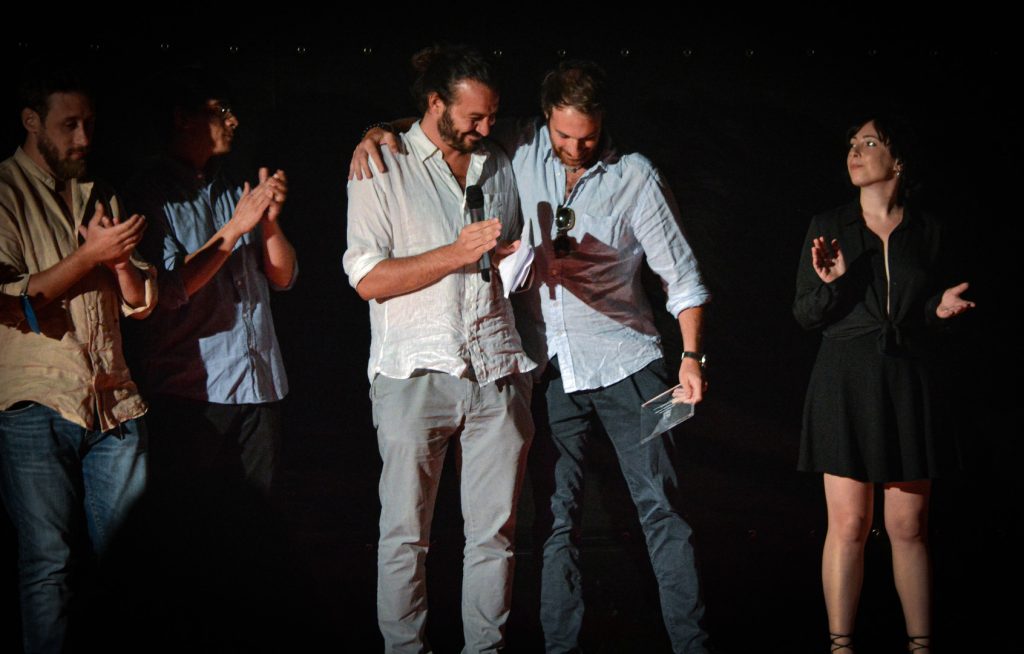 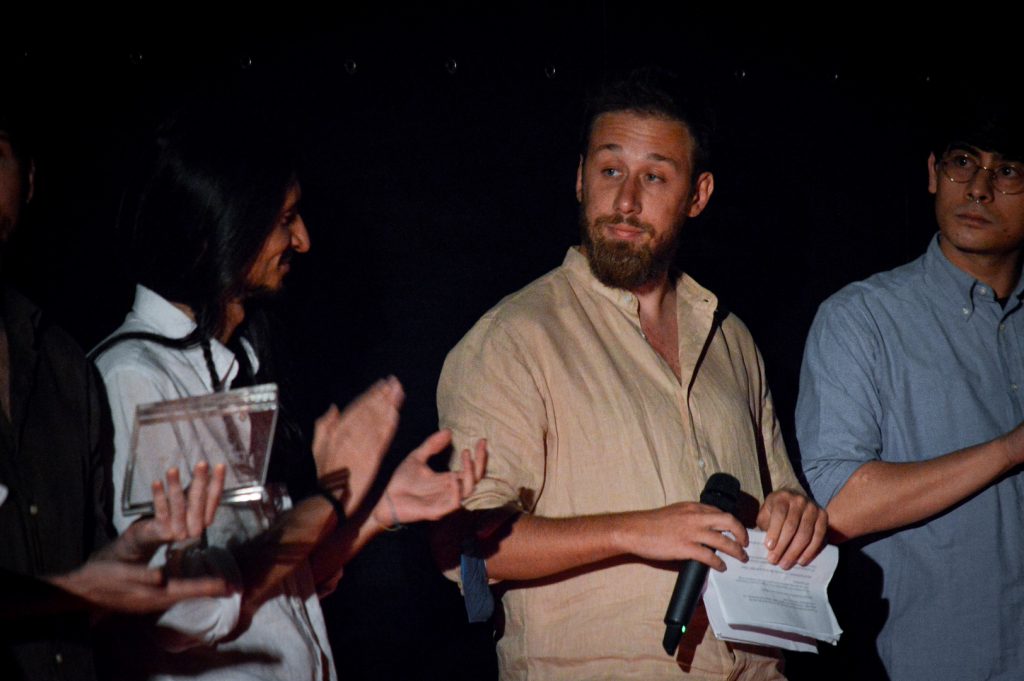 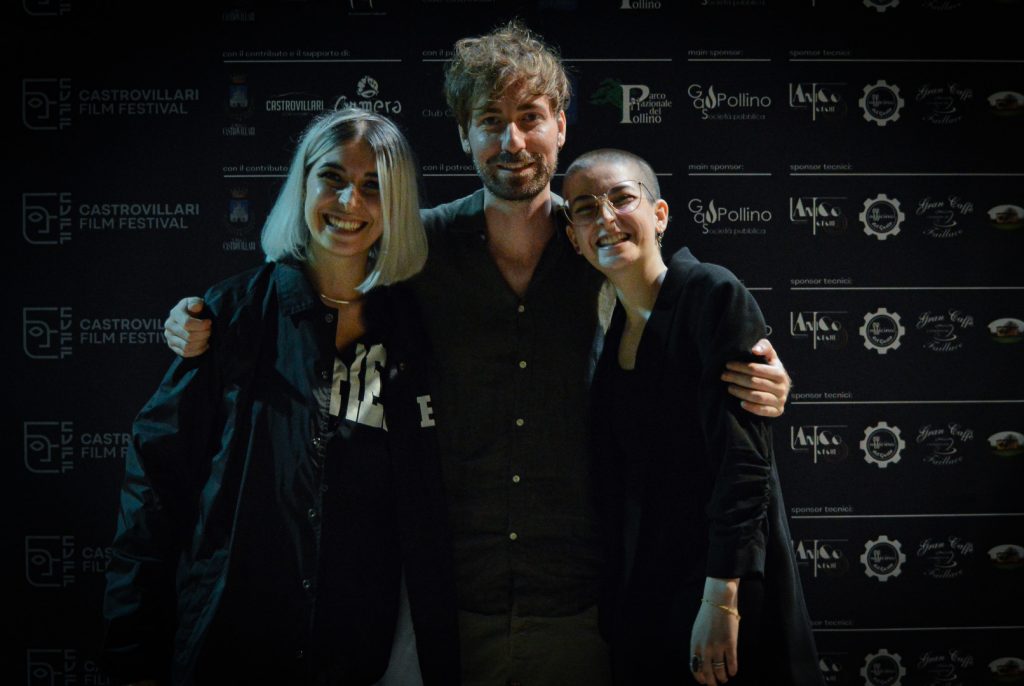 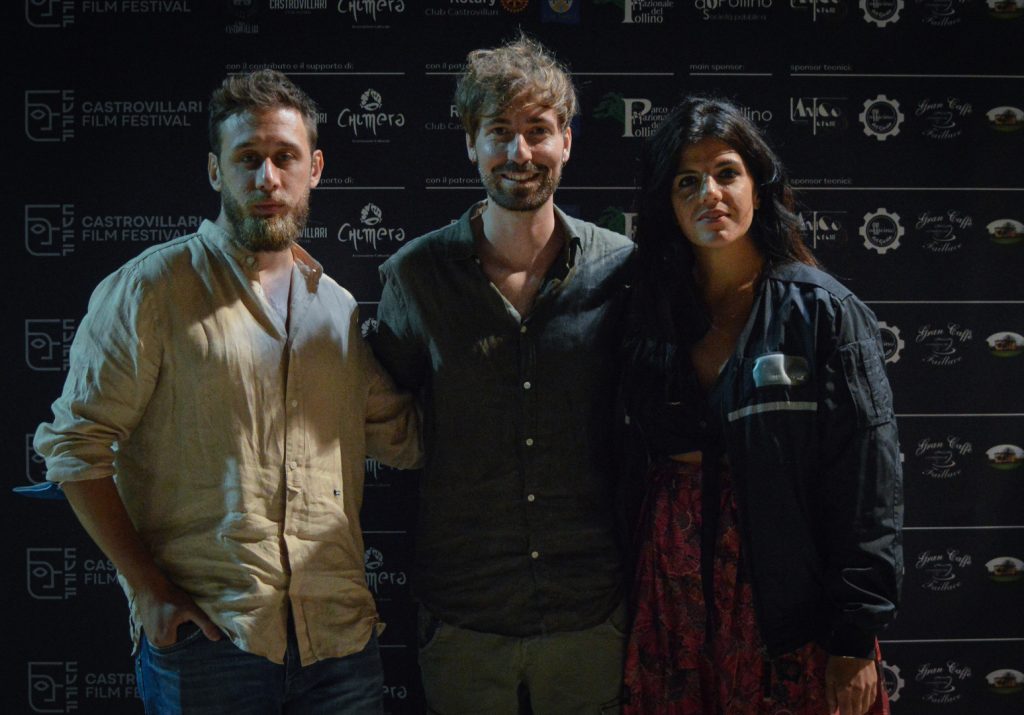 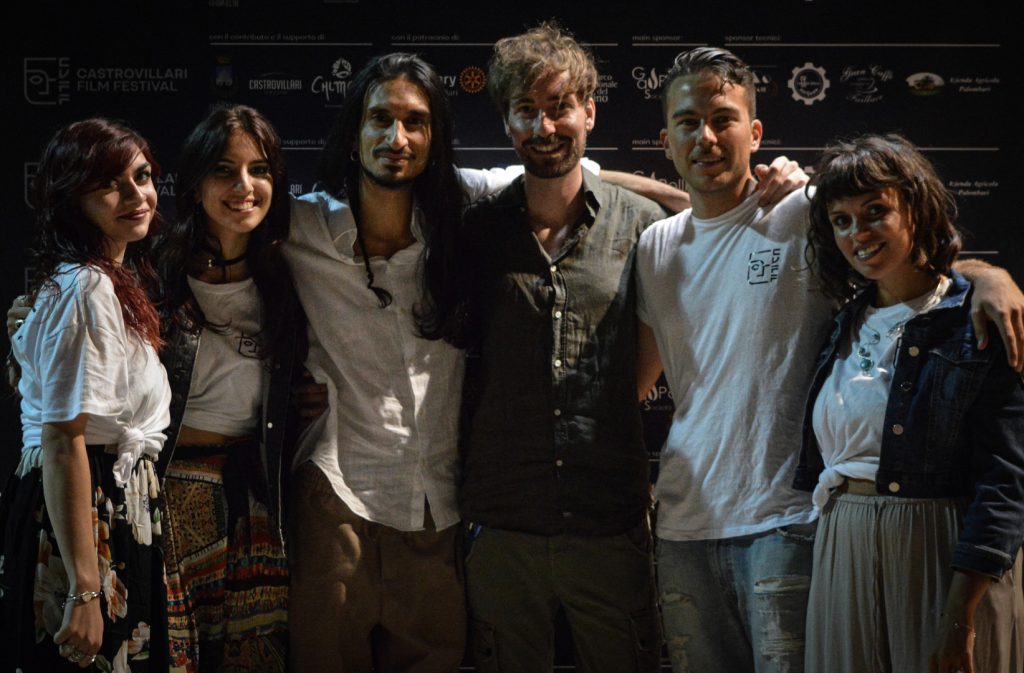 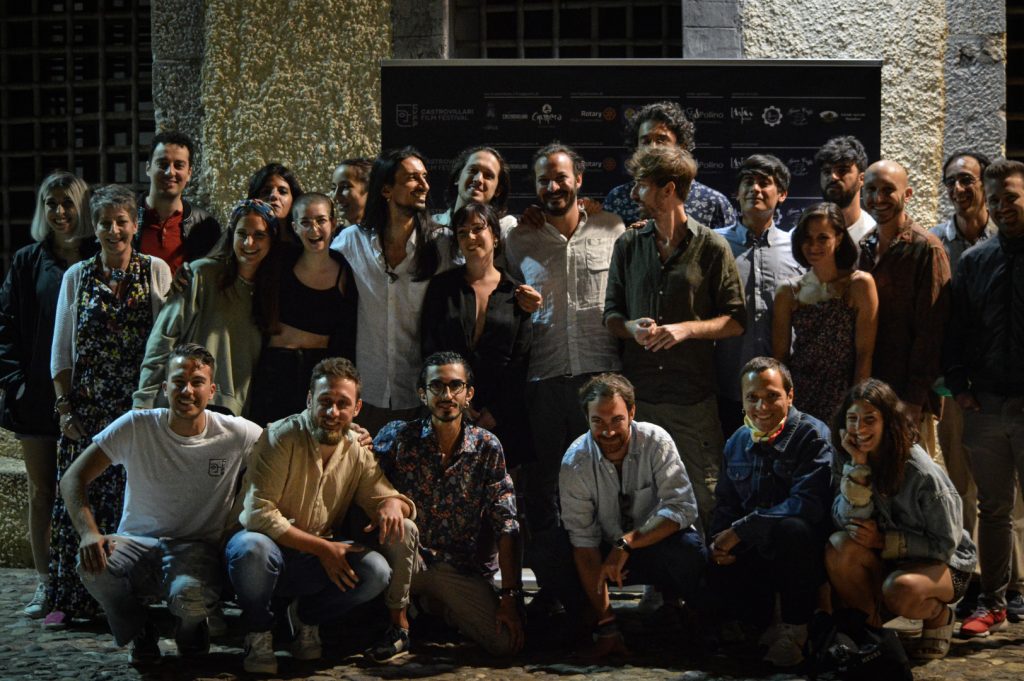 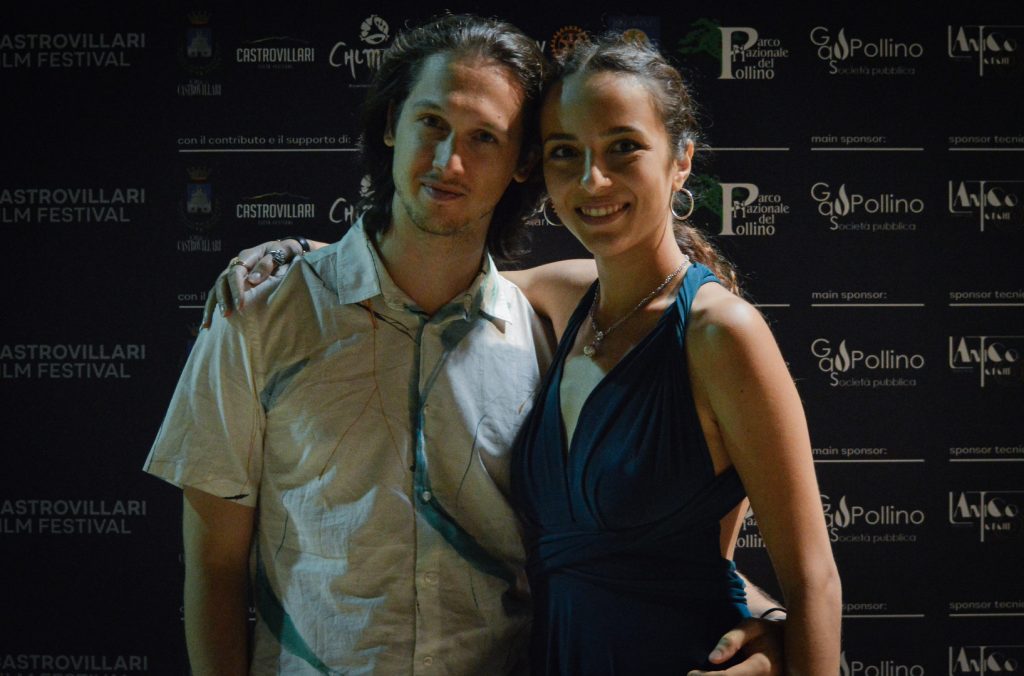 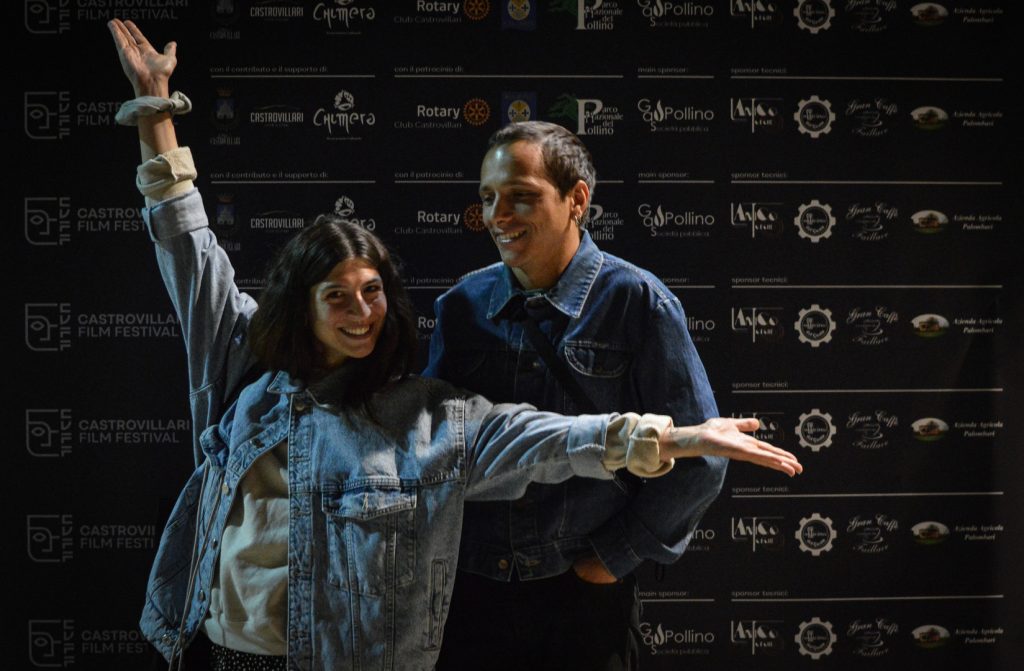 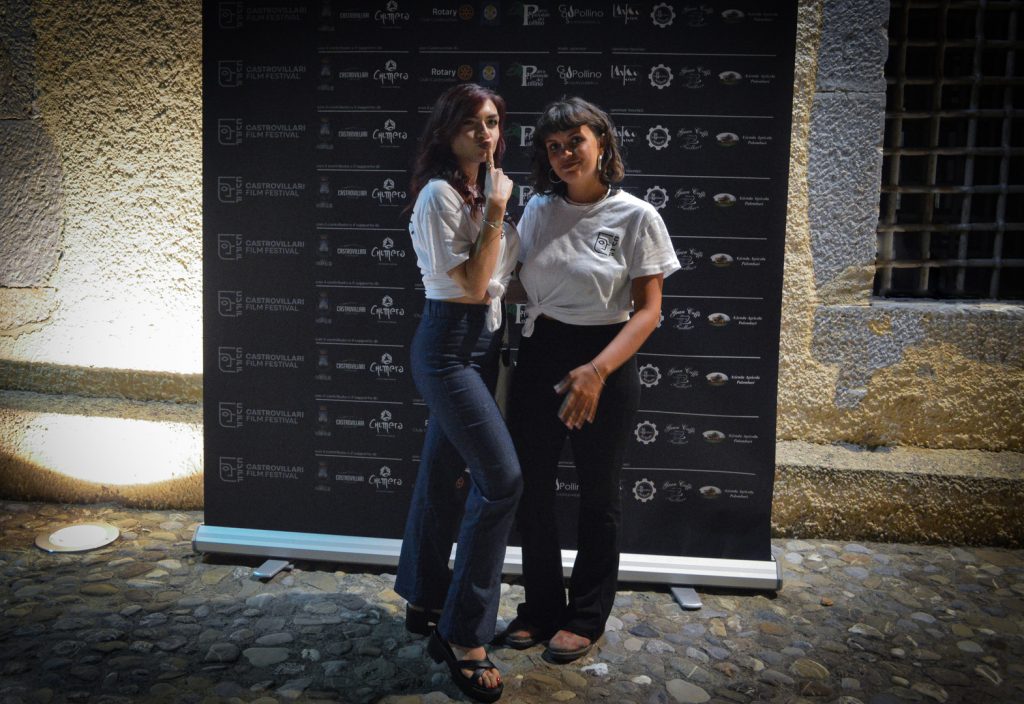 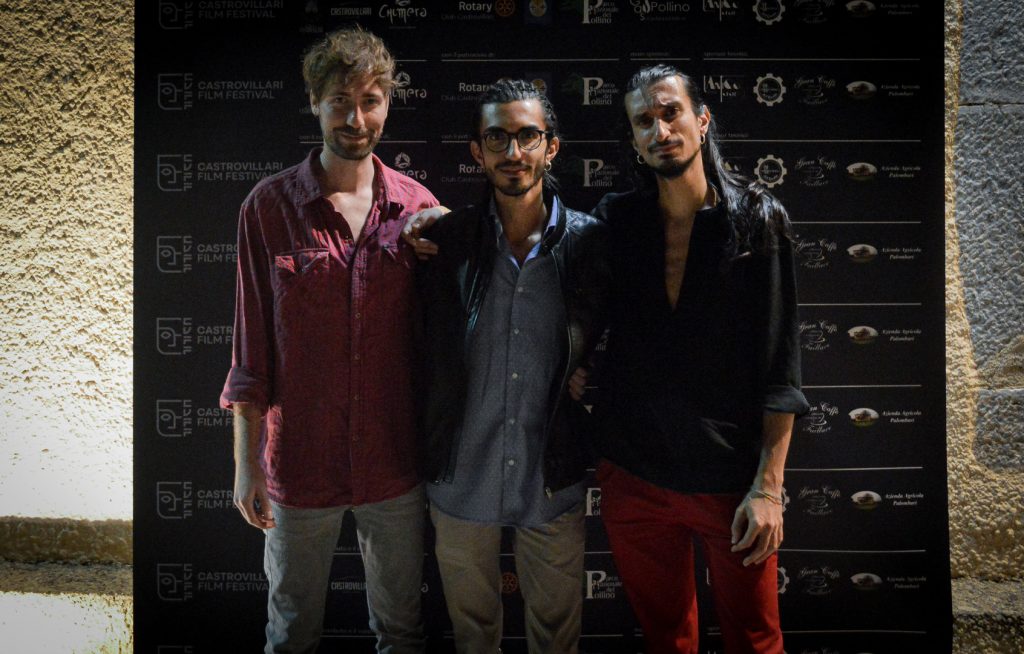 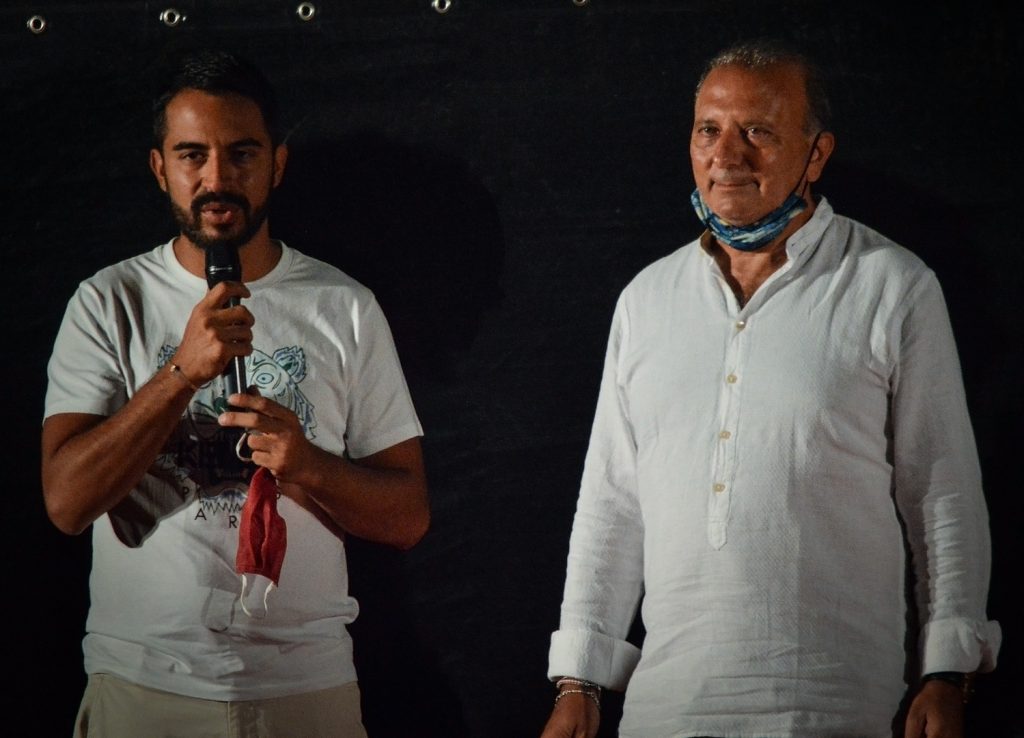 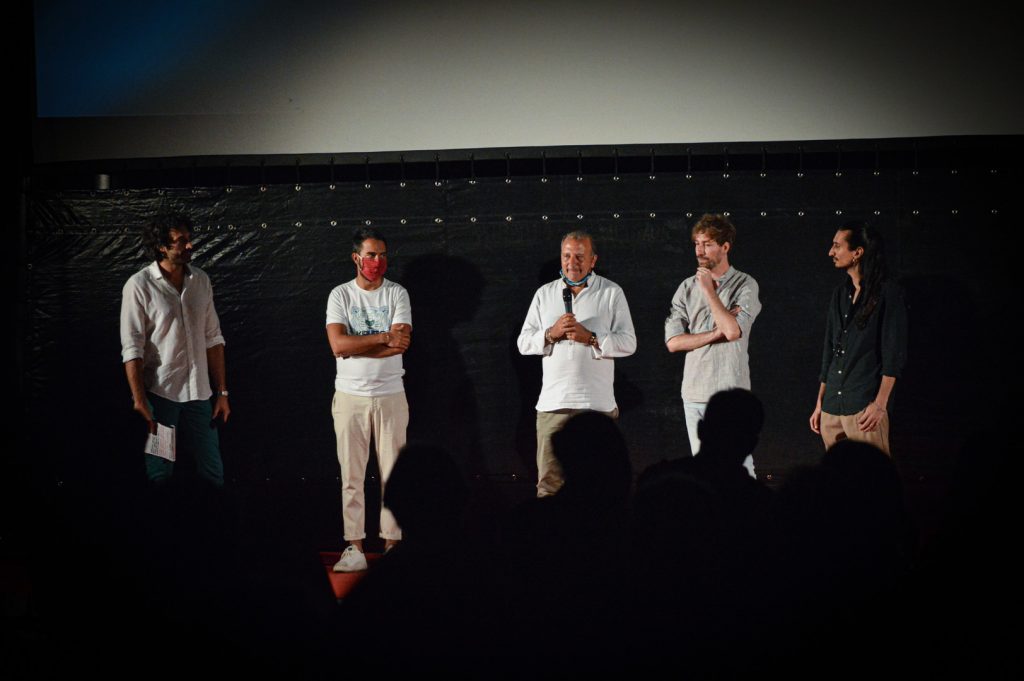 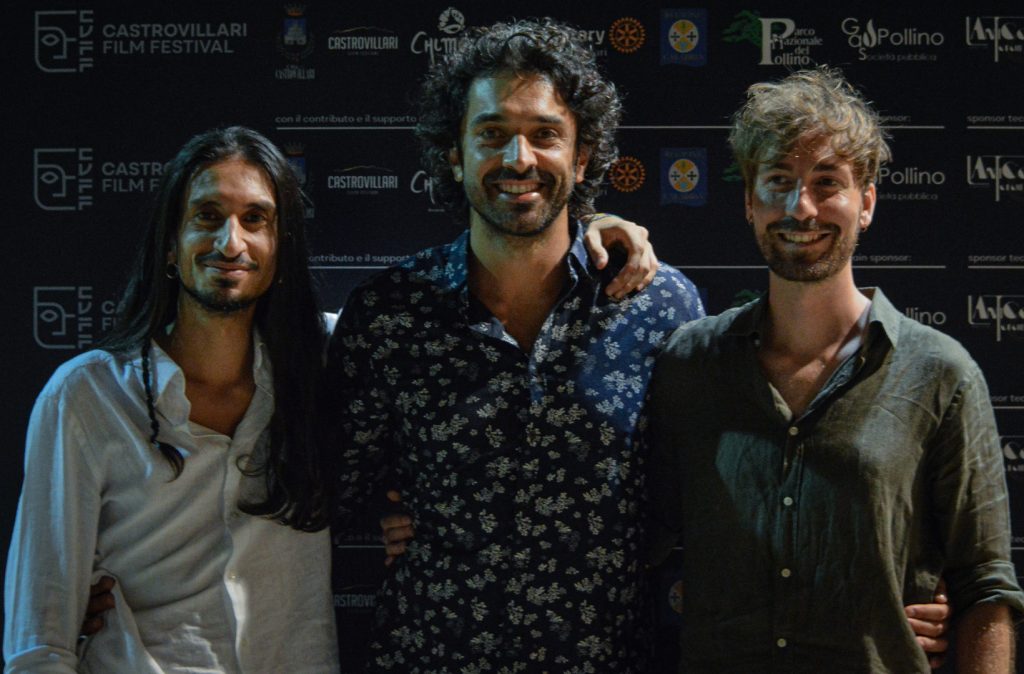 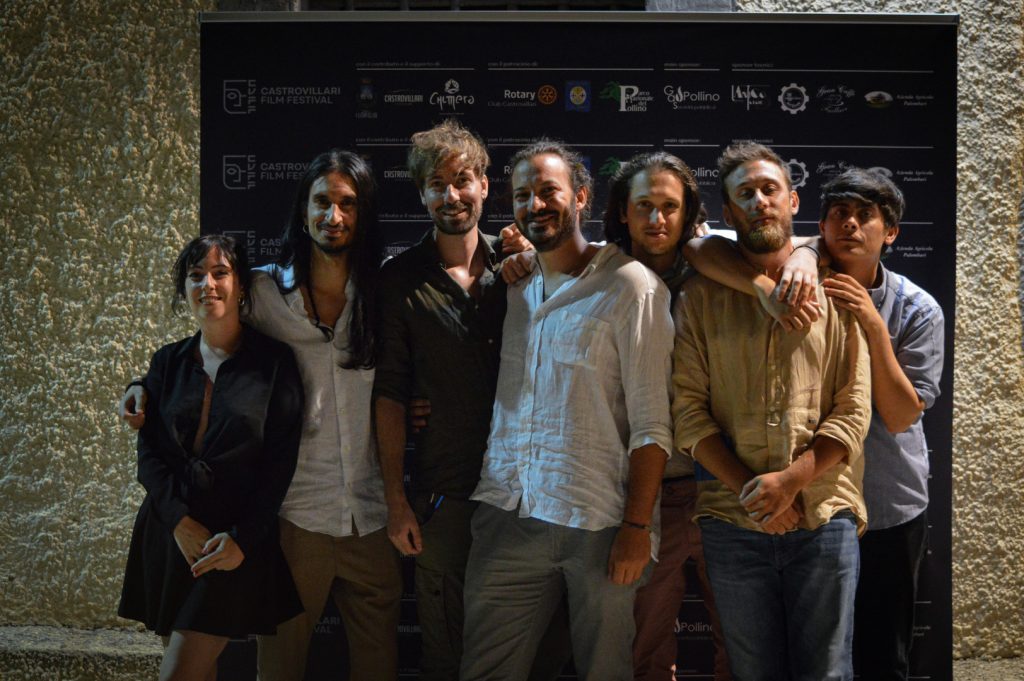