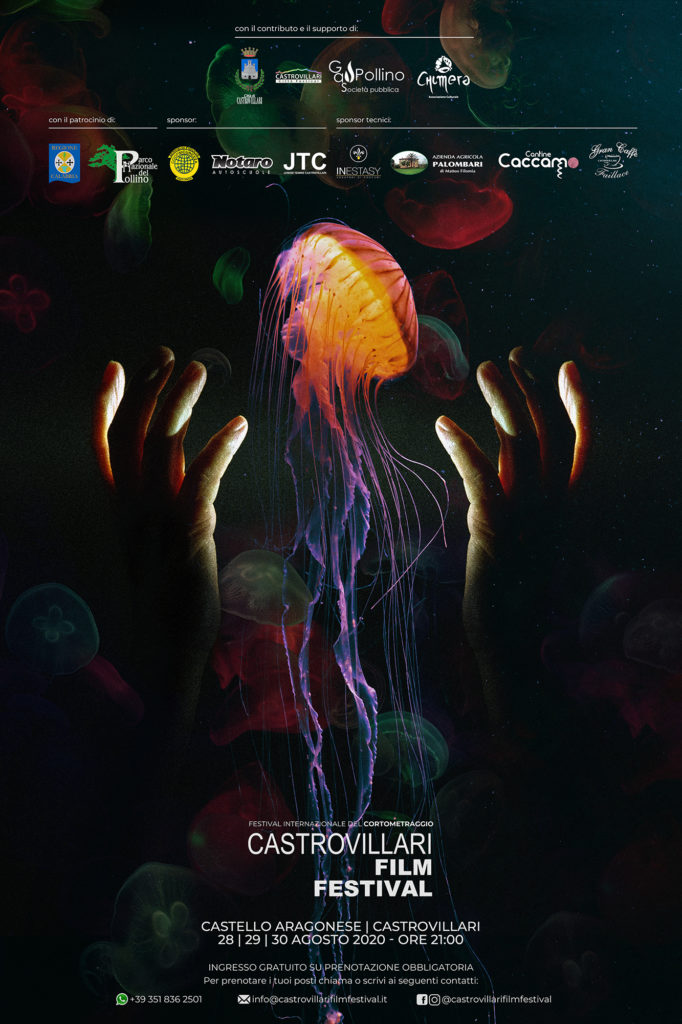 2020 has been a complex year due to the Coronavirus pandemic that hit the whole world and brought the world of live cultural events to its knees.

Despite the difficulties, the second edition of the “Castrovillari Film Festival” was held live from 28 to 30 August, in a difficult organizational situation that did not prevent the creation of a larger and richer festival than the previous year.

Under the artistic direction of director Antonio La Camera and composer Francesco Sottile, the three screening evenings focused on the world of auteur short films and the meeting with the authors themselves was one of the main moments of this edition that has saw a great participation of the public at the Aragonese Castle.

Special guest of the first evening was the director Giuseppe Gagliardi (“Tatanka”, the Sky series “1992”) whose short film “Belly Button Broth” was screened and with whom we discussed his path from author of success short films up to the debut in the world of feature films.

19 short films in official selection, including 4 Italian premieres and 1 world premiere, chosen from over 1560 received from 87 countries around the world.

Among the novelties of this year there was the introduction of a Youth Jury made up of young people who are taking their first steps in the world of short films.

Organized by Municipality of Castrovillari and the “Chimera” Cultural Association, with the contribution of Gas Pollino the festival was organized under the patronage of Calabria Region and the Pollino National Park. 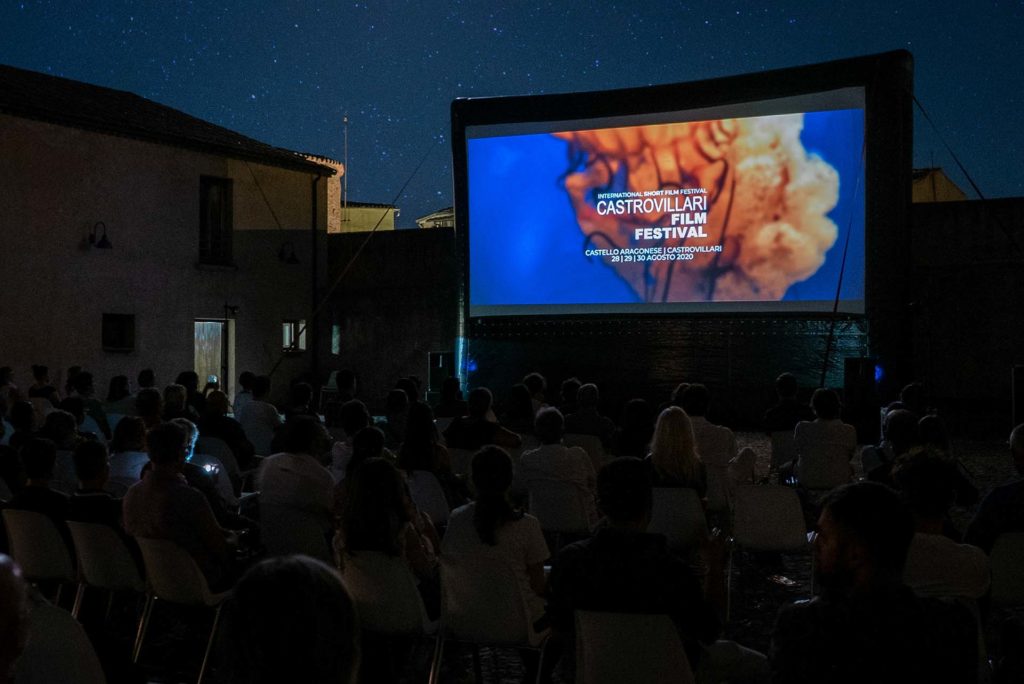 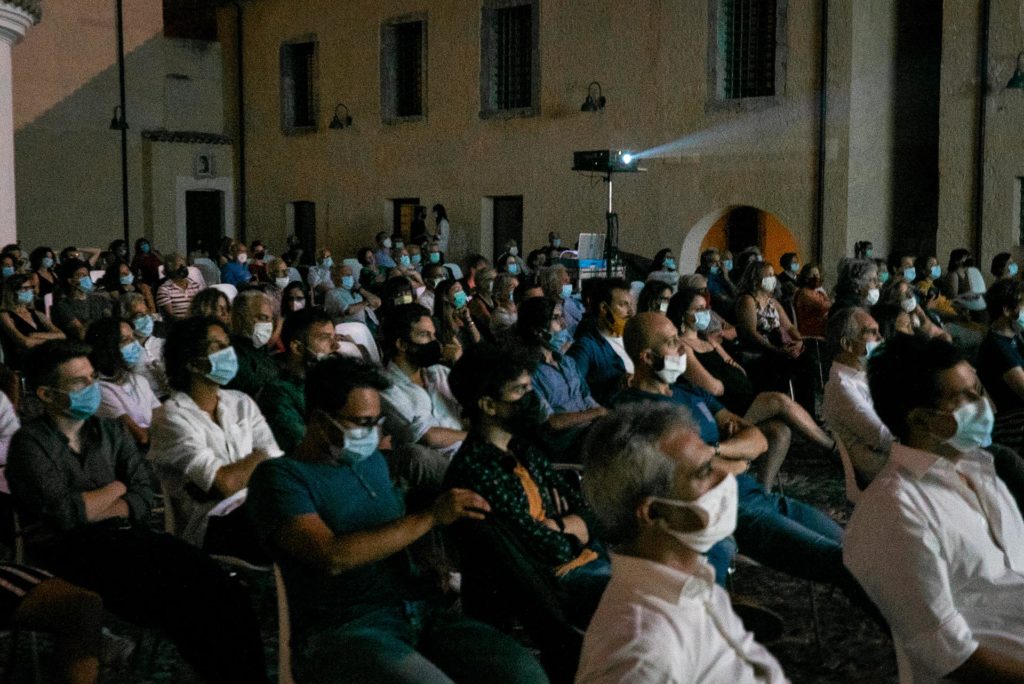 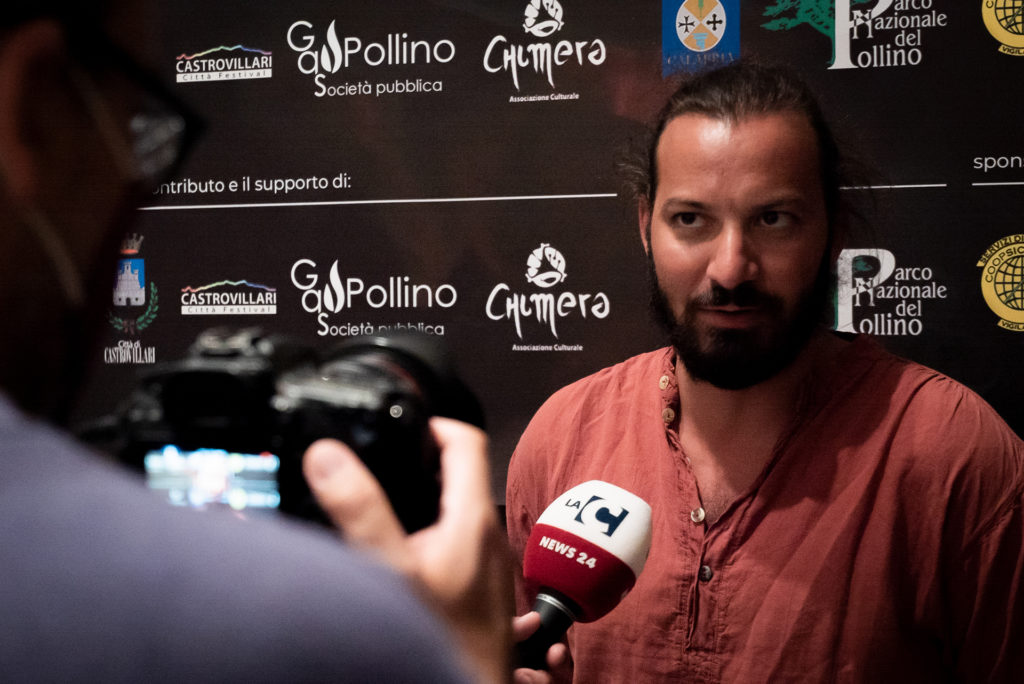 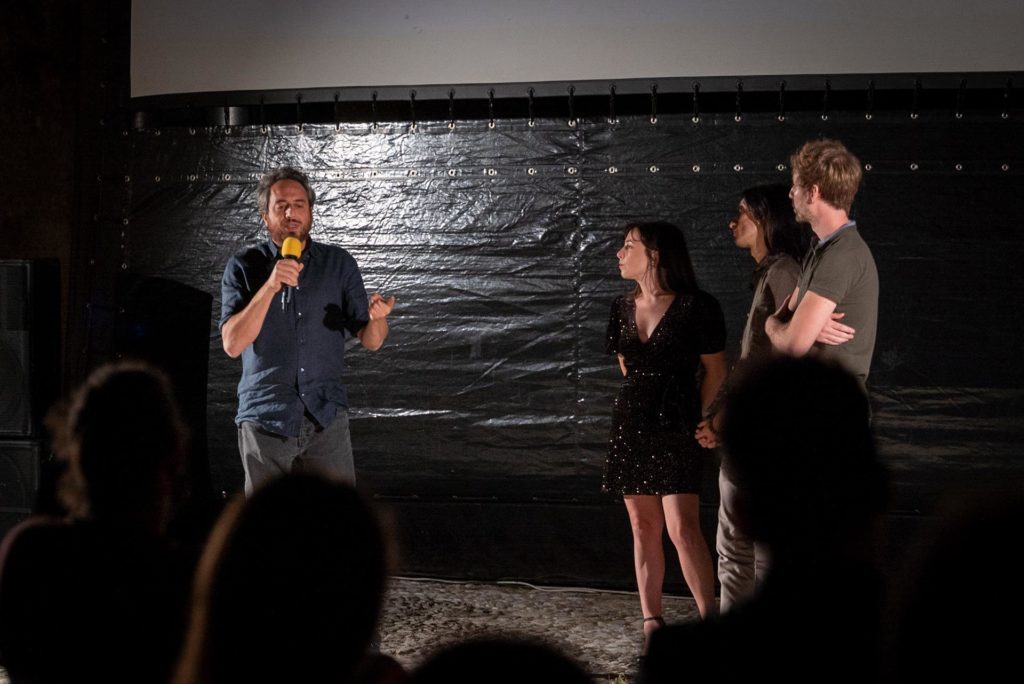 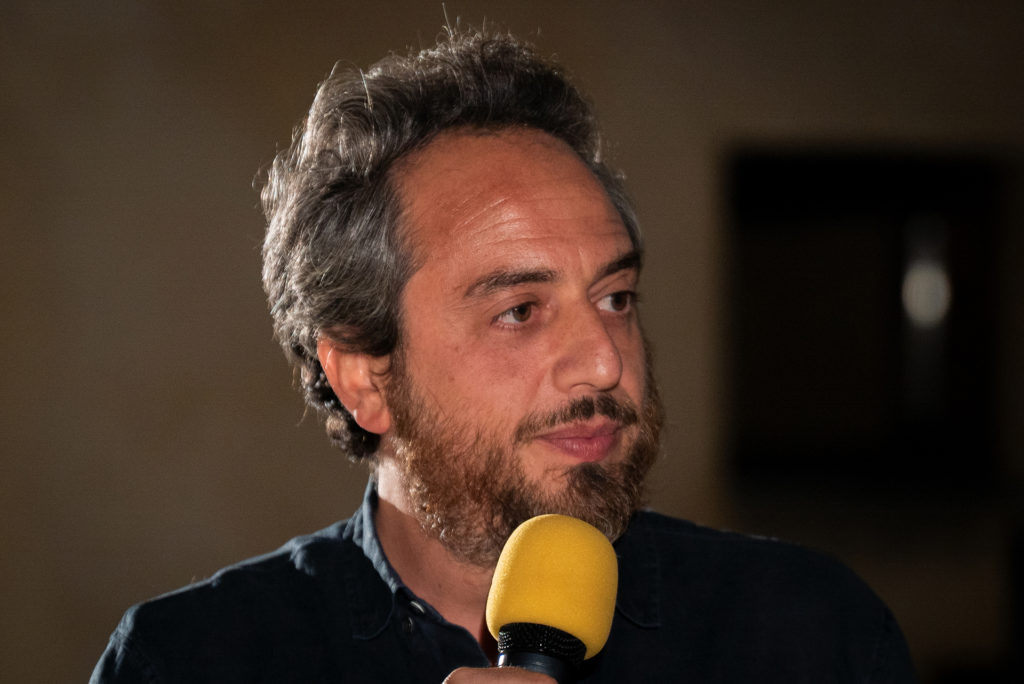 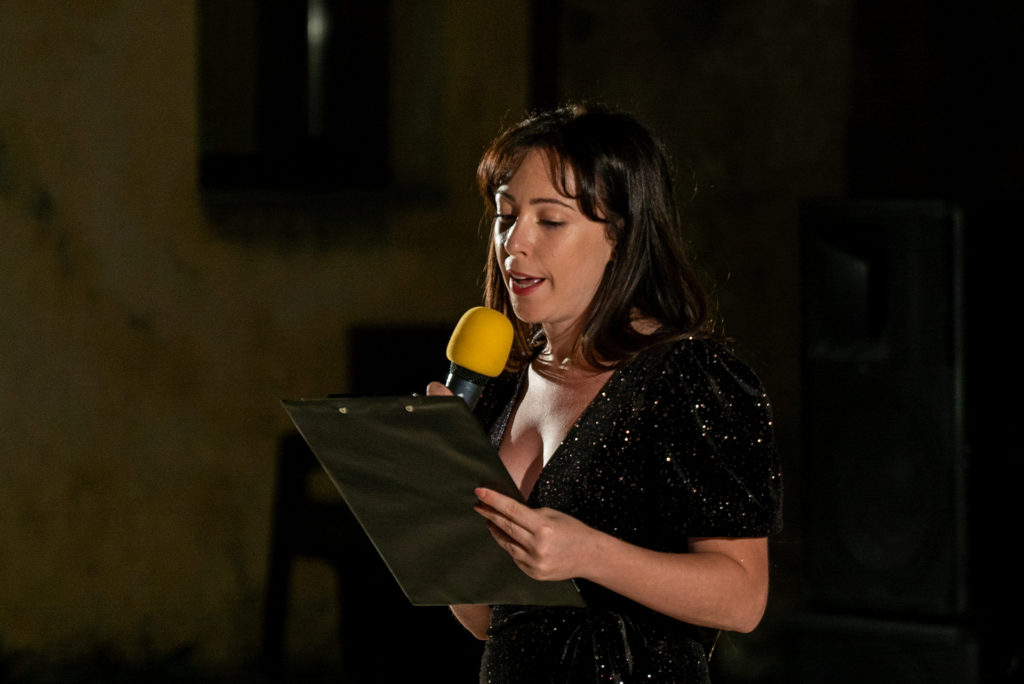 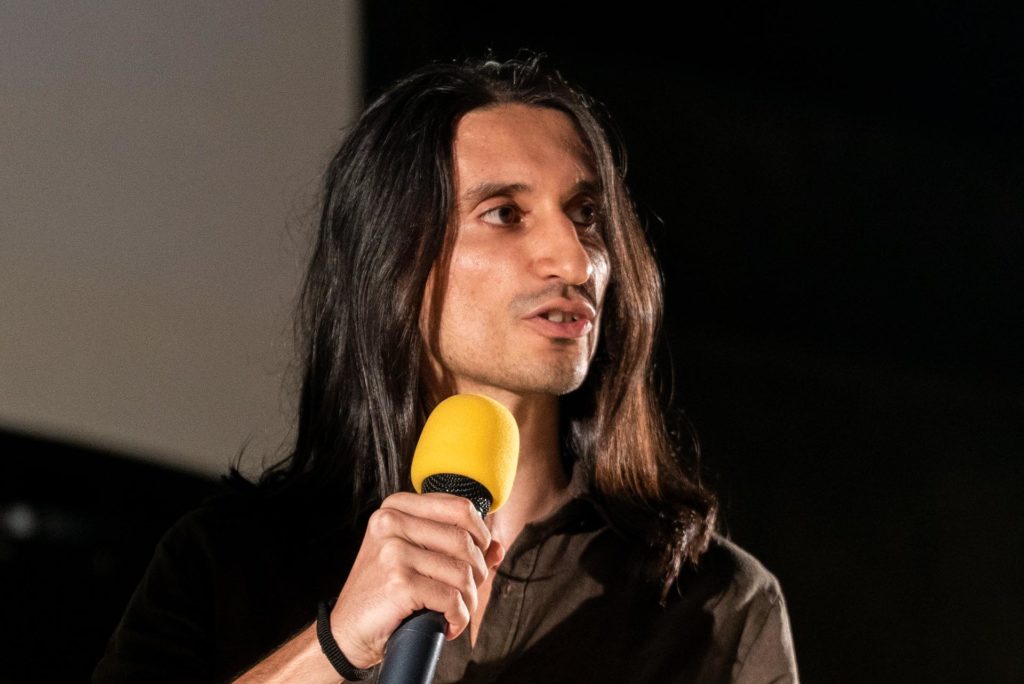 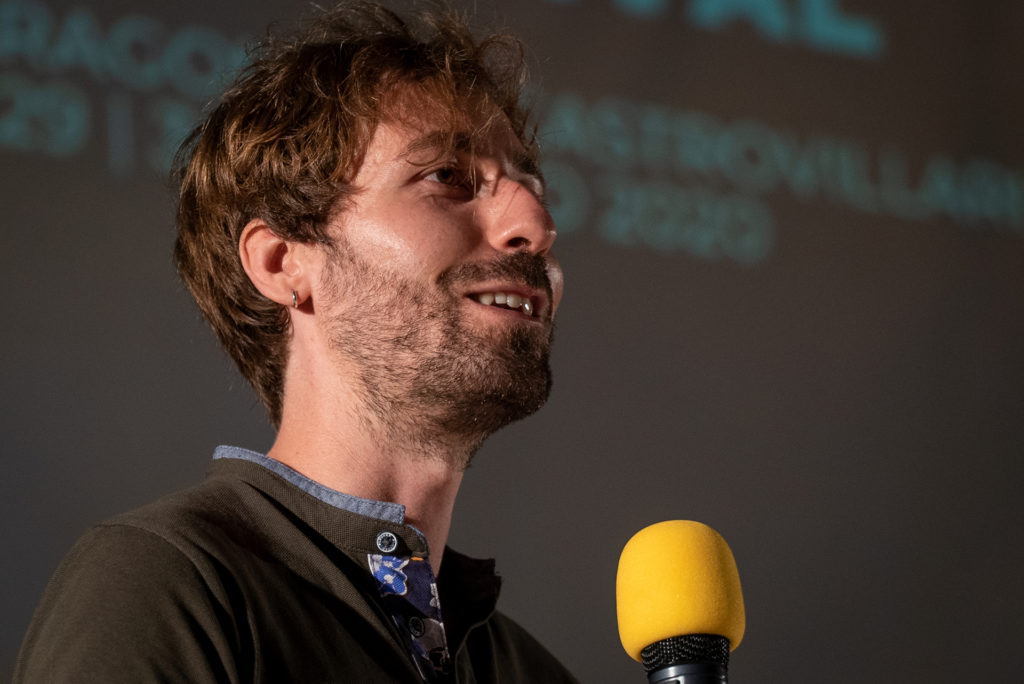 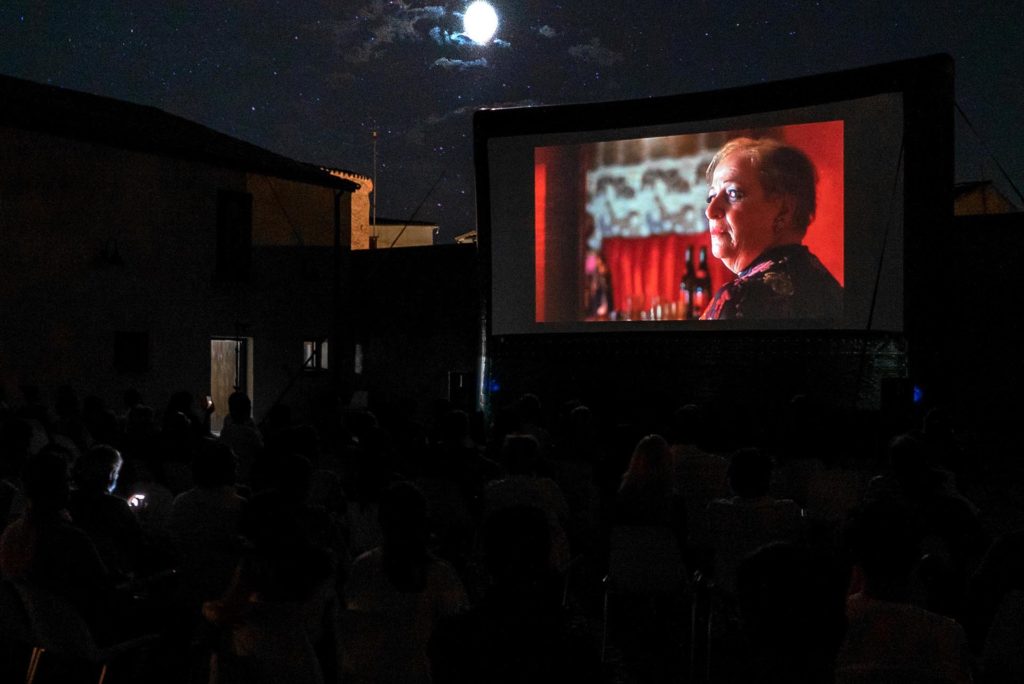 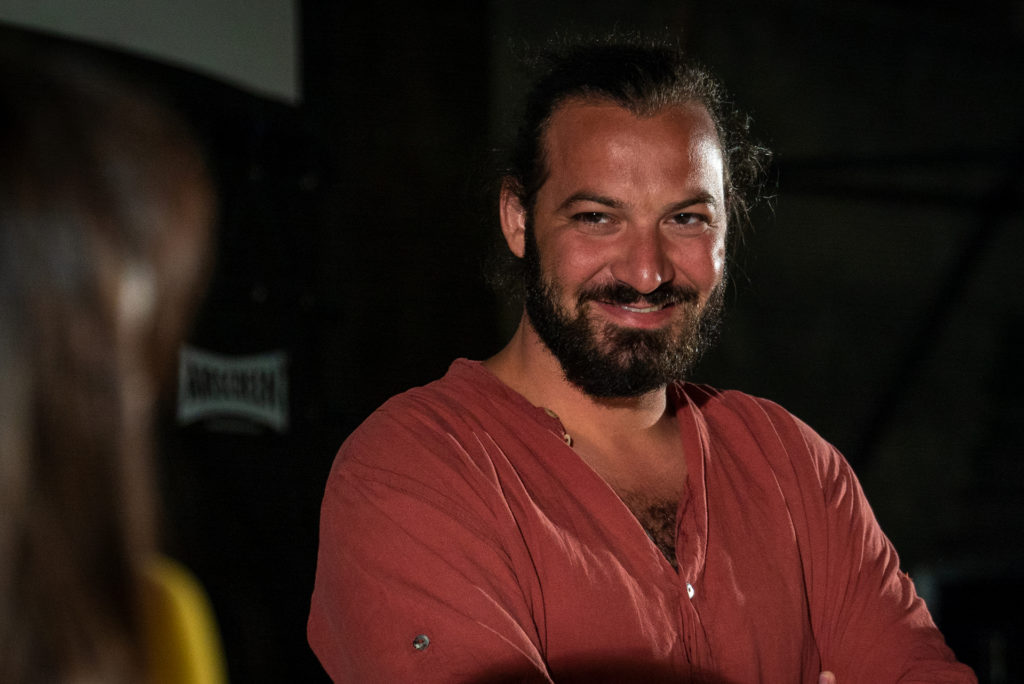 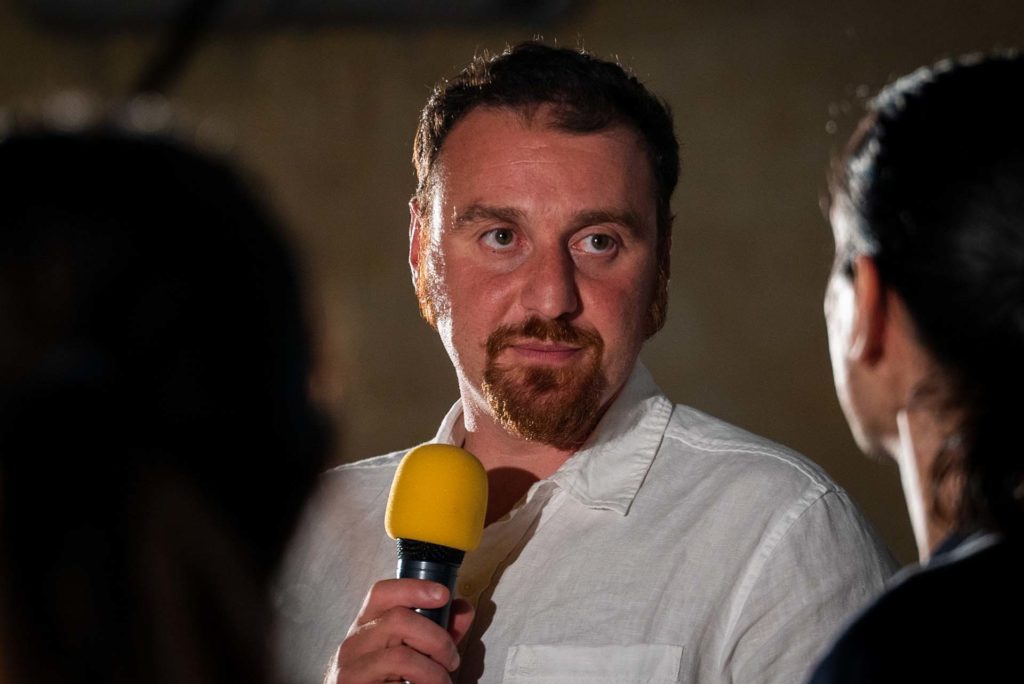 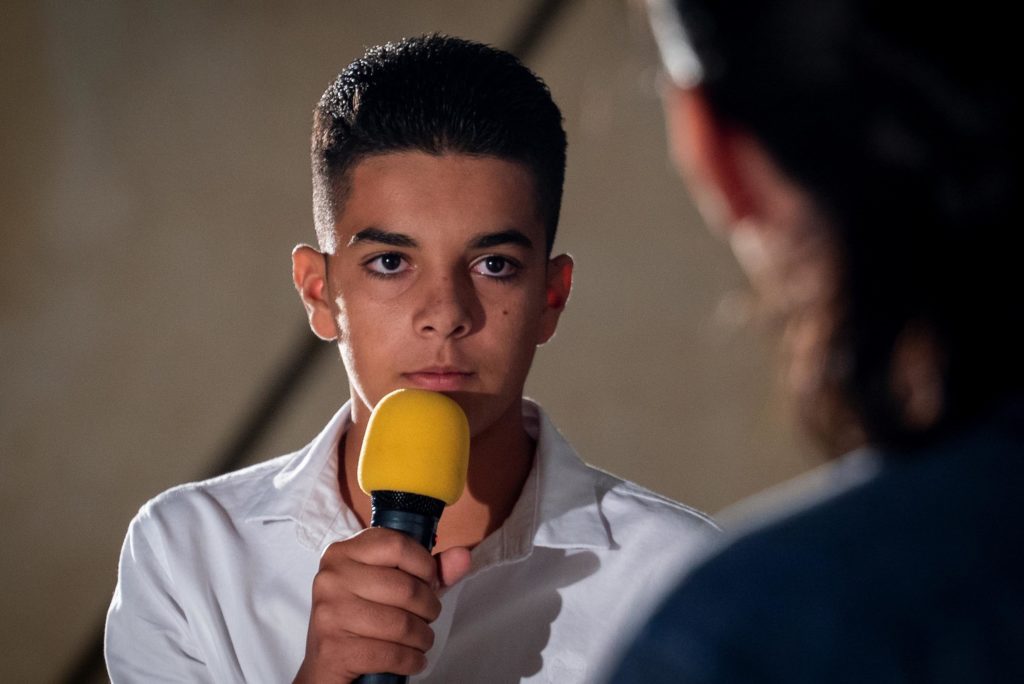 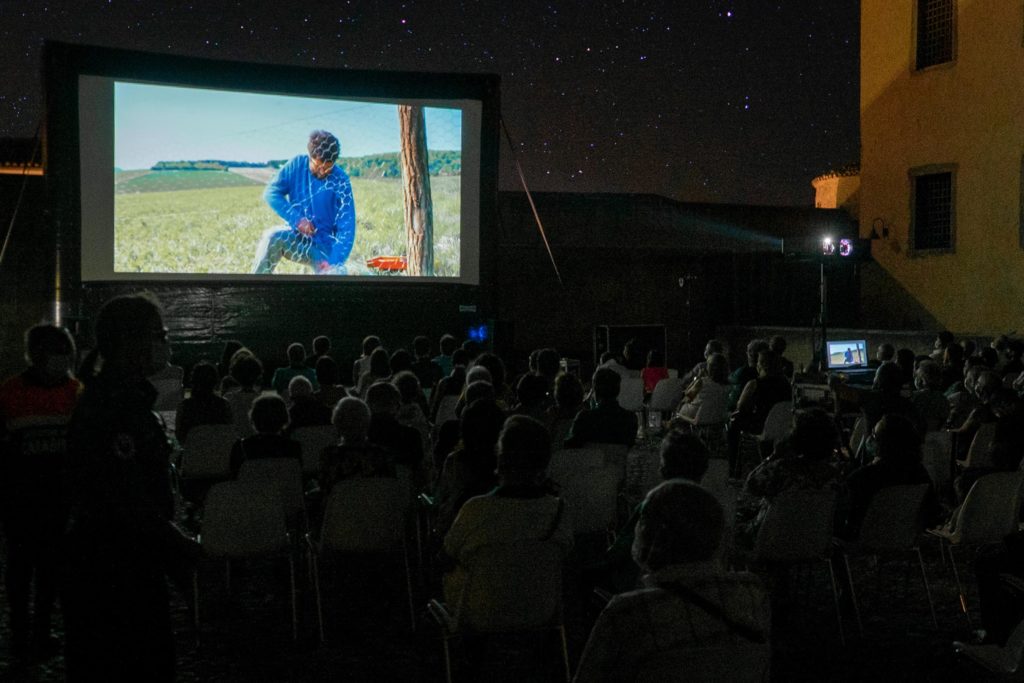 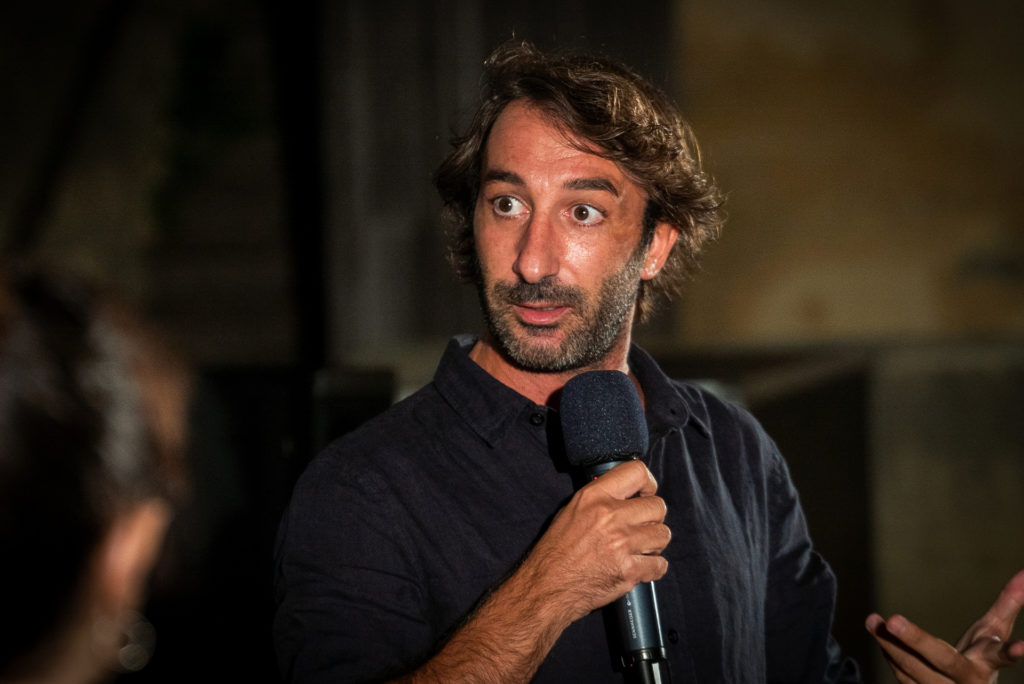 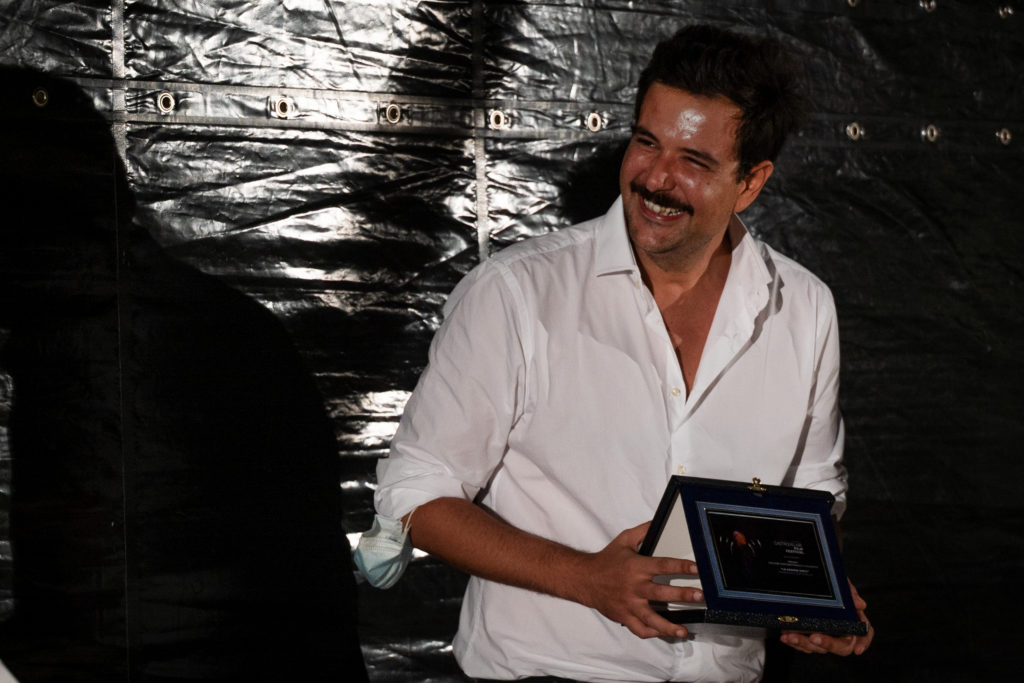 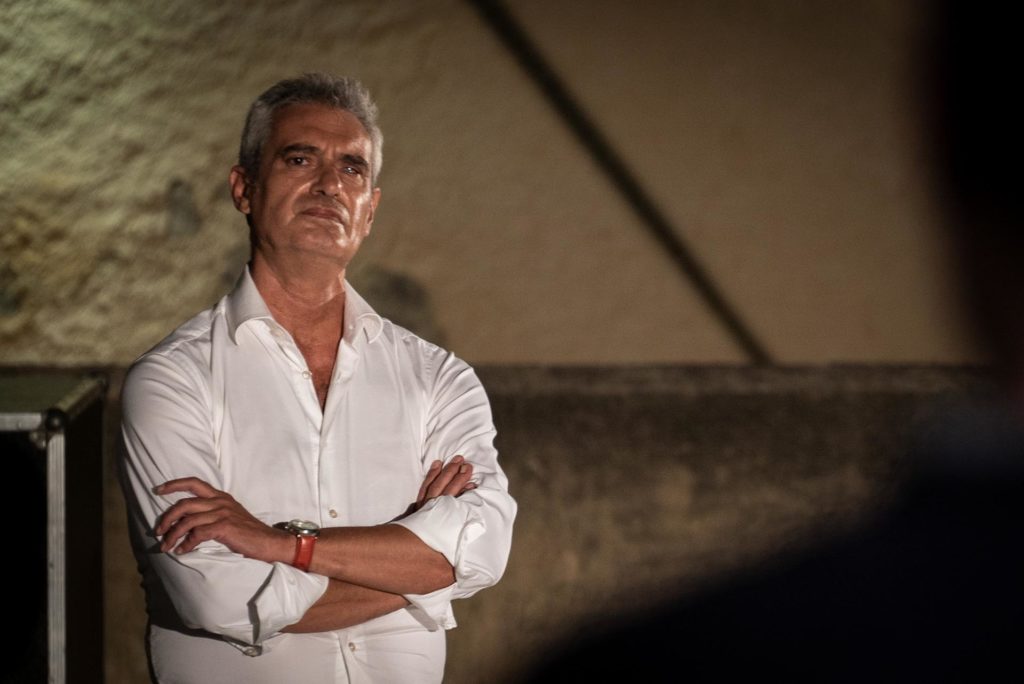 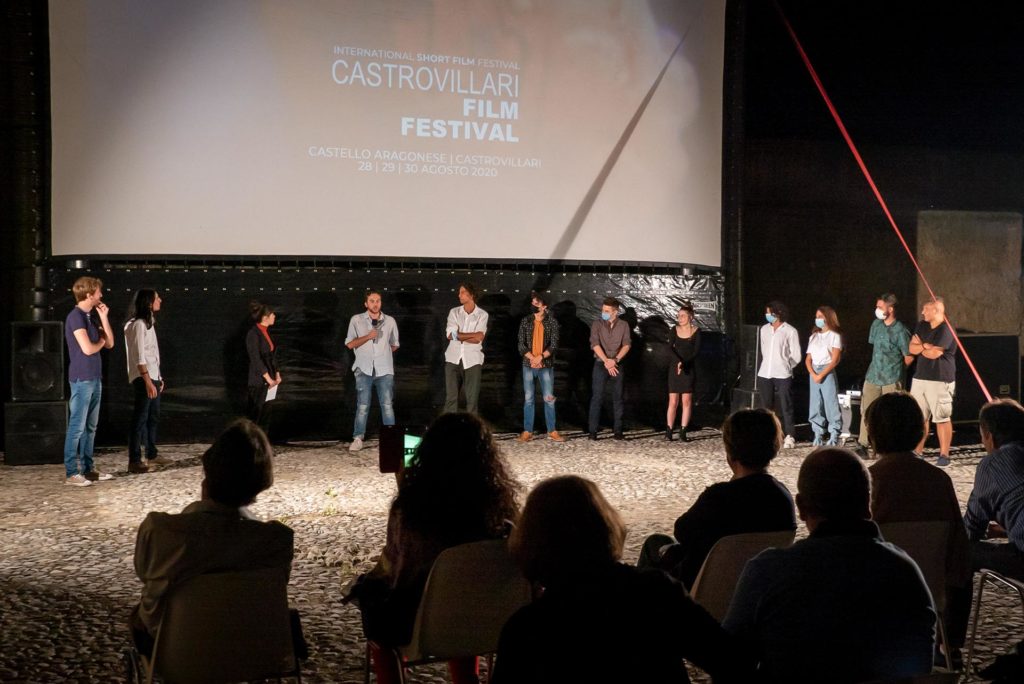 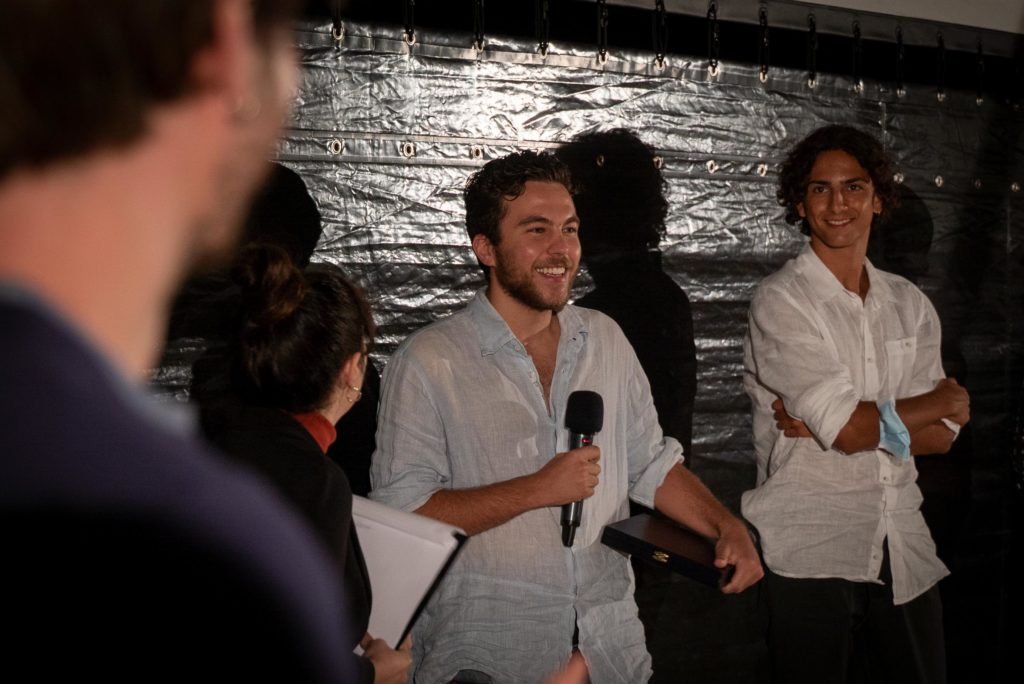 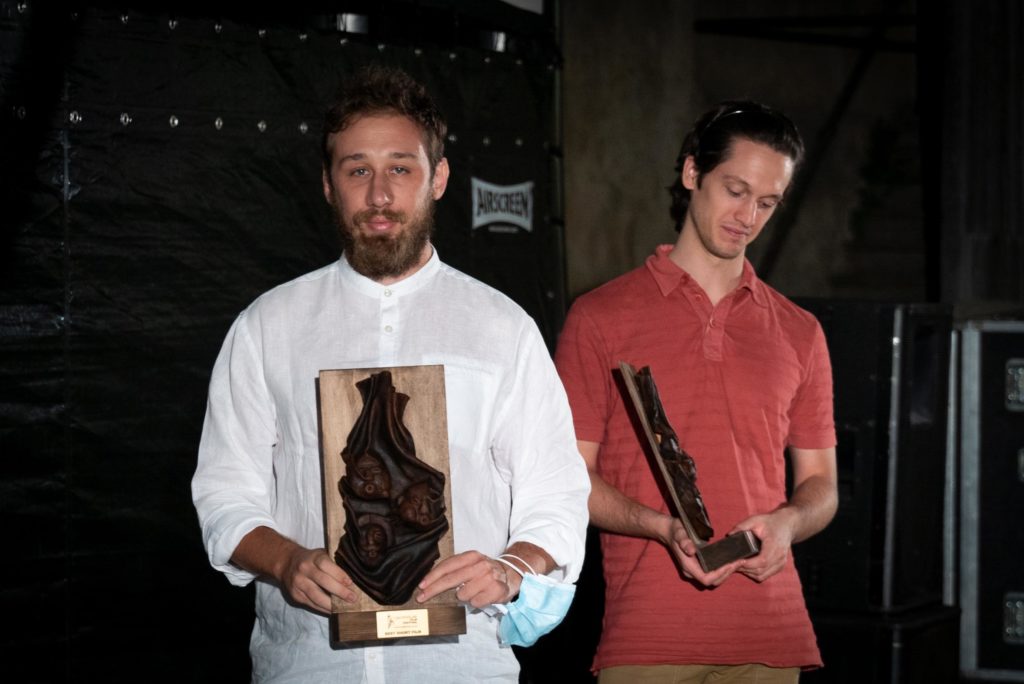