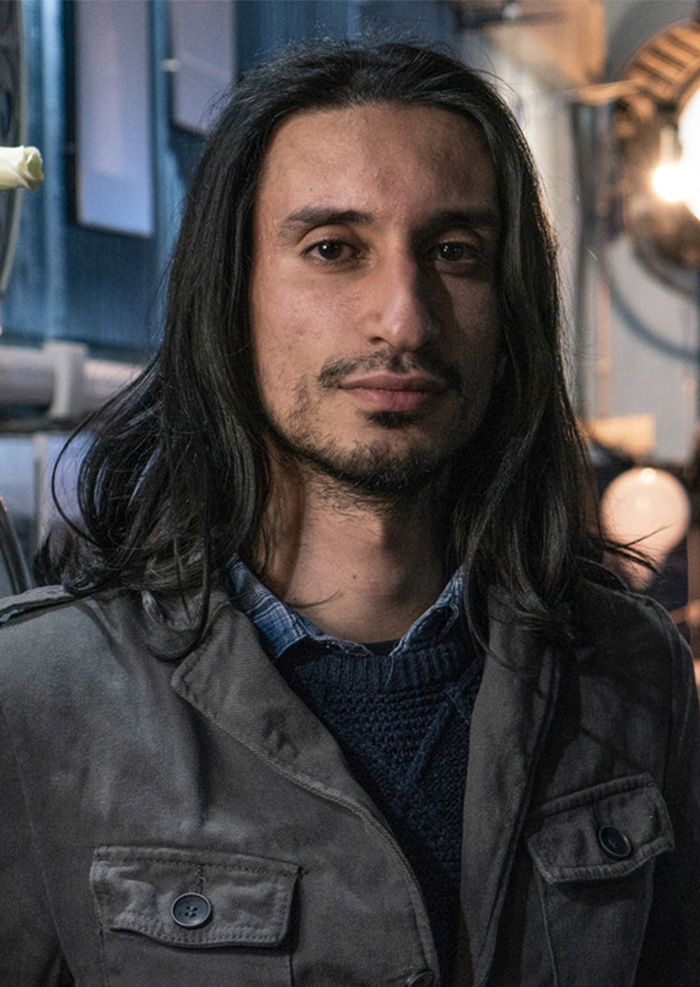 Antonio La Camera was born in Castrovillari, in 1990. After graduating with honours in Cinema and Visual Arts at the Roma Tre University, he attended courses in directing and screenwriting at the film school Sentieri Selvaggi in Rome.

He has won important awards such as the award for best director awarded by the Pázmány Film Festival organized by the Italian Cultural Institute of Budapest and the prize for the best international short film at the Turkish festival Hak-İş Short Film Festival. 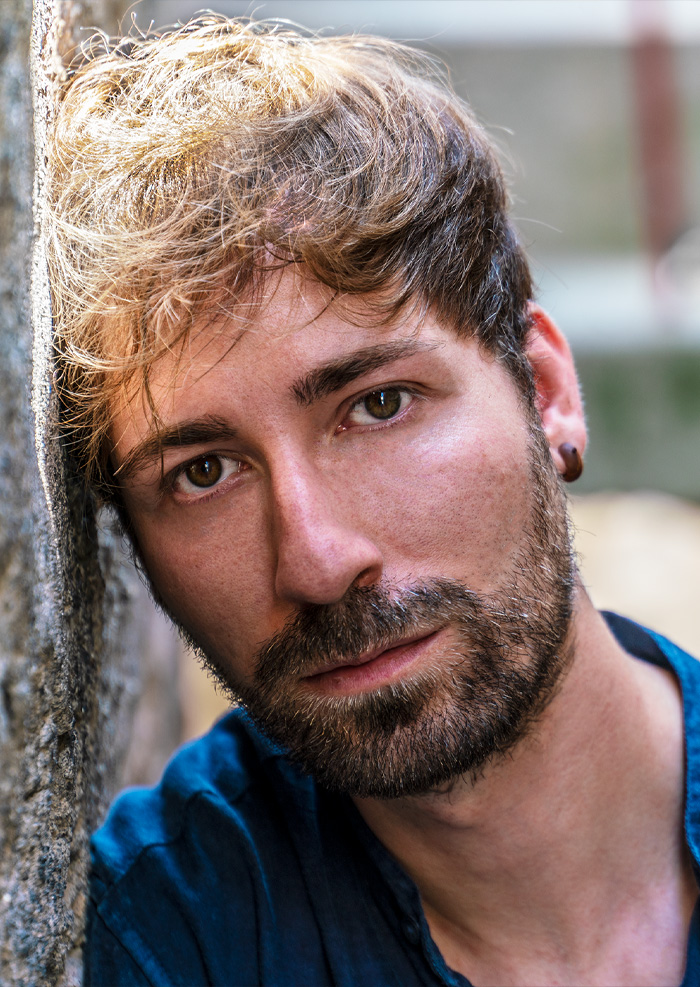 Francesco Sottile was born in Castrovillari, in 1991.
Composer and instrumentalist, approaches music during adolescence as a self-taught electric guitarist.

In August 2016 he was admitted to the pre-academic course at the school for composers Gotlands Tonsättarskola (Gotland School of Music Composition) in Visby, Sweden. Here begins the writing of his first chamber works which was performed by ensembles such as Norbotten Neo Ensamble, Musikkonservatoriet Falun, Uppsala Kammarsolister, Gotlandsmusiken.

His works Introspezioni Immaginarie and Calma Ricercata are used by director Antonio La Camera in the shortmovie Nel Ritrovo del Silenzio (In the Place of Silence), in which he also stars as the leading actor.

In 2019 with his composition Ornitottero, performed at CaMu – Casa della Musica di Arezzo, he obtained a commission from the Compagnia Virgilio Sieni Cango.

In 2020, commissioned by La Filharmonie Orchestra of Florence, he wrote the music for the play Marcovaldo, a musical reading by actor Andrea Bruni of three short stories from the Italo Calvino’s collection of short novels of the same name.

He is currently a student of composition at the Scuola di Musica di Fiesole the founder and artistic director of the Castrovillari Film Festival. 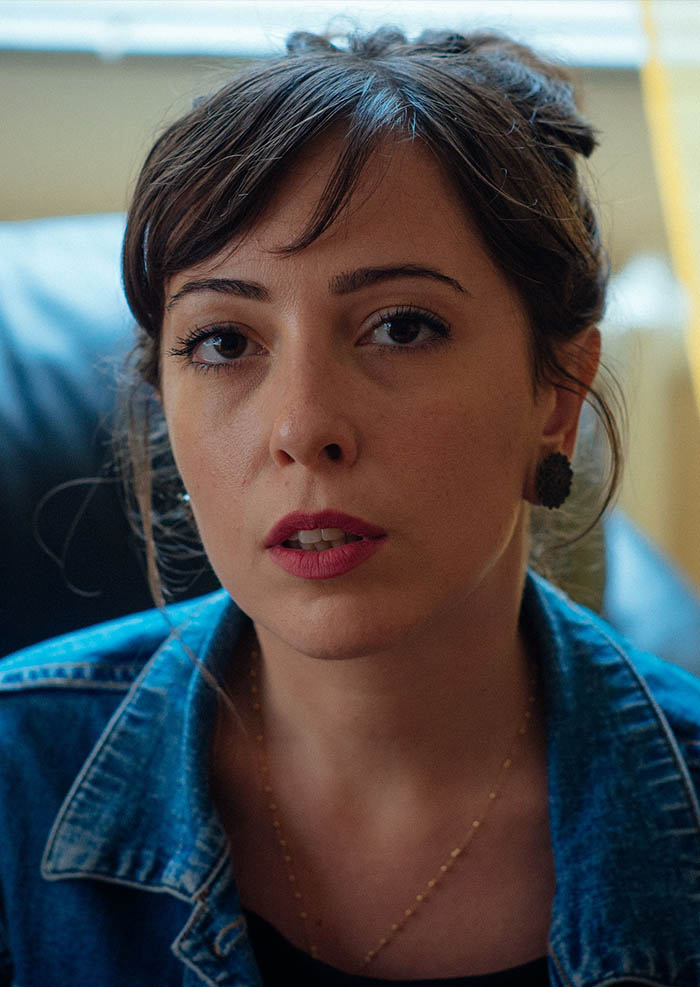 Rossella Inglese was born in 1989, screenwriter, editor and director, she graduated in screenwriting at the Nuct Film and Television School of Rome under the direction of Laura Bispuri, Anna Pavignano and Daniele Cesarano.
Later, she graduated at the Sae Institute of Milan in Digital Filmmaking under the teaching of the director Mirko Locatelli and screenwriter Luca Vendruscolo.

The director puts at the centre of her films teenage characters struggling with the exploration of their own sexuality. 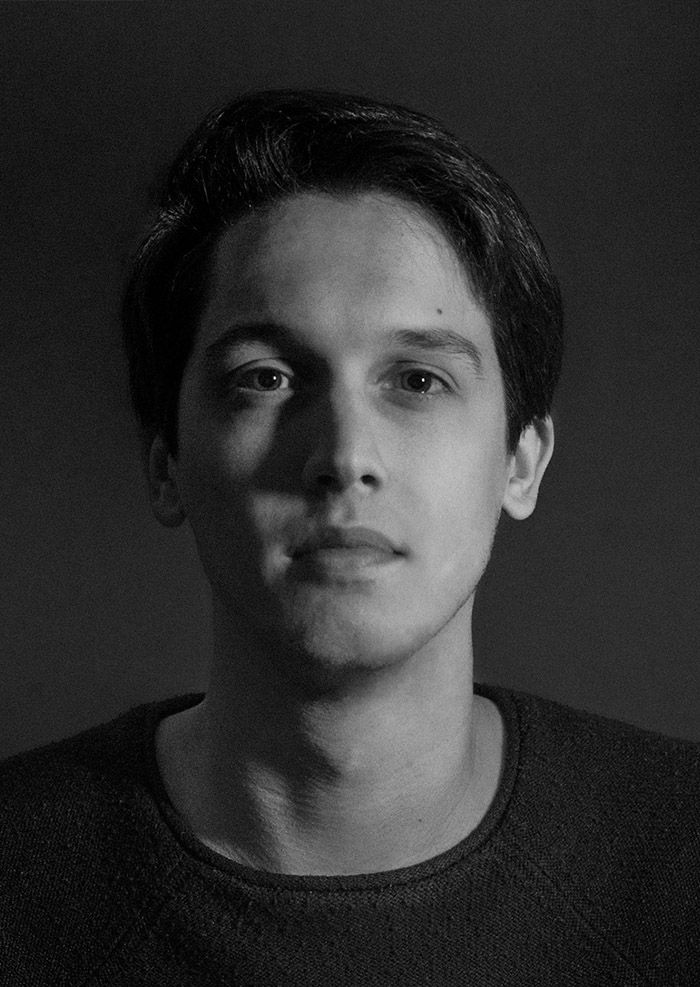 During the university years, he founded his publishing house and production company called Il Varco and produced 11 short films, 1 feature film and the edition of 4 books.

He’s the artistic director of Il Varco – International Short Film Festival, one of the most important indie festivals in Italy. He also founded the monthly screening Short Days in Rome and the Abruzzo’s most important screening New Abruzzi Cinema in Pescara.

His film productions were featured in more than 110 festivals all around the world including Oscar Qualifying and EFA Qualifying festivals. 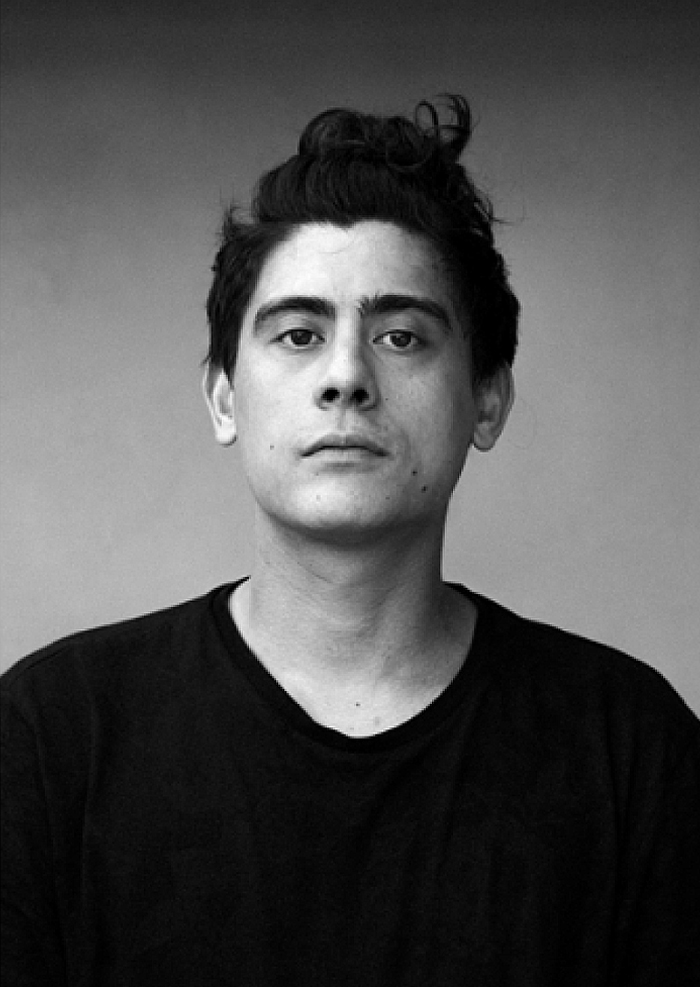 Andrea Benjamin Manenti, born in 1991, is an Italian director of photography, photographer and emerging director.

After graduating from the Bergamo Art High School, he studied directing and digital filmmaking at the SAE Institute Milano, under the guidance of director Mirko Locatelli.
Moved to Rome, he was selected at the italian national film school Centro Sperimentale di Cinematografia, where he studied photography under the teaching of cinematographer Giuseppe Lanci AIC.

Together with the director Rossella Inglese, he is the founder of Fedra Film: they made the short film Vanilla, in official selection at the 73rd Venice Film Festival and Denise, which has received several prestigious awards.

He works as a cinematographer, collaborating with numerous emerging directors and his short films have been selected in more than 100 festivals around the world (St. Louis Int’l Film Festival, Calgary International Film Festival, Silver Ribbons, Golden Globes, Rome Film Festival).

In 2018 he began his collaboration with director Giulia Grandinetti, signing the co-direction of the short film Guinea Pig and working on the long-term photographic project Sentimental Odyssey.
He is currently preparing his debut at the feature film L’Origine del Mondo by director Rossella Inglese as director of photography and his second short film as a director, Majoneze. 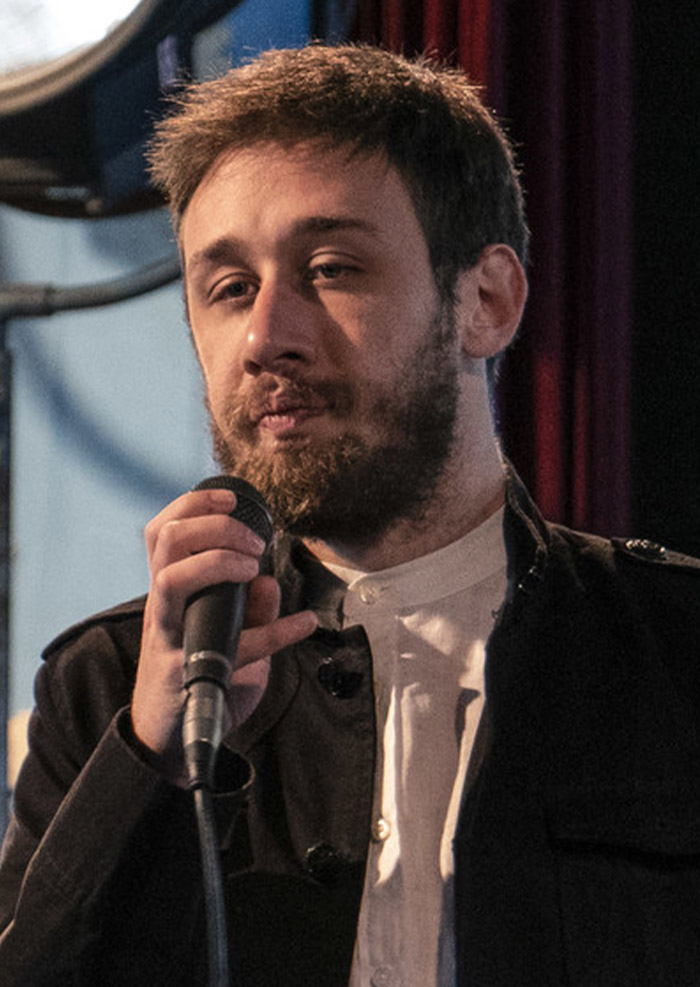 Antonio Romagnoli was born in Castrovillari, in 1992.

He is a director, screenwriter and writer and studied Arts and sciences of entertainment at La Sapienza in Rome.

He worked as a critic film from 2013 to 2016 at icinemaniaci (Kijiji award for best cinema web site of the year 2014) attending the most important film festivals such as Turin and Rome.

He is also director of the editorial staff of Il Varco, on which he publishes works both in prose and verse.
In 2015, after several amateur short films, he created Memories of a Traveler, written and directed by him and in which he collaborates with Alessandro Haber.
In 2020 he completes the filming of his first feature film Polvere (adapted from a theatrical text by Saverio La Ruina, multi-award-winning author of the UBU award) which sees in the cast Saverio La Ruina and Roberta Mattei. In the same year, he directs the short documentary A Useless Tale starring his grandmother.

From 2019 is the artistic director of the Pollino Film Fest.