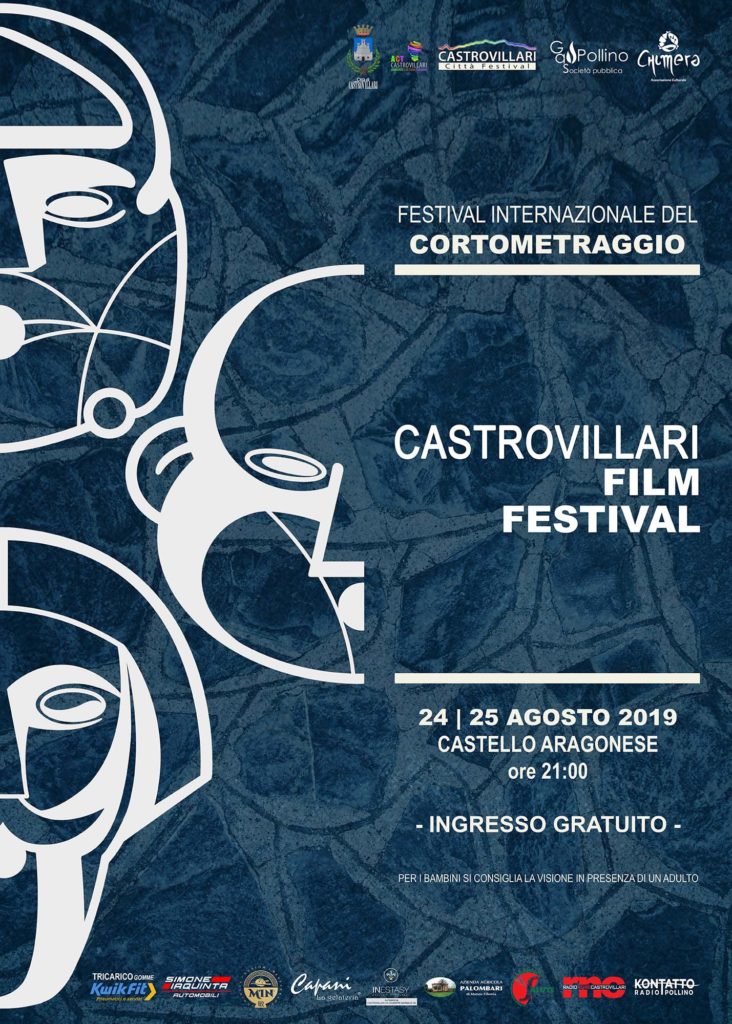 With over 806 short films entered from 72 countries around the world and more than 600 spectators participating, the first edition of the Castrovillari Film Festival proved to be a success.

Born from an idea of the artistic directors and founders Antonio La Camera and Francesco Sottile, it is held under the patronage of the Municipality of Castrovillari and the cultural association Chimera.

The first edition took place on the 24th and 25th August 2019, inside the suggestive venue of Castello Aragonese.

The artistic directors selected 13 short movies from all kinds of productions -big budget as well as no budget- showcasing the best of world’s creativity in films; the jury composed of Rossella Inglese (who also hosted the event), Andrea Benjamin Manenti, Andrea Gatopoulos and Antonio Romagnoli, awarded them with 13 different prizes. 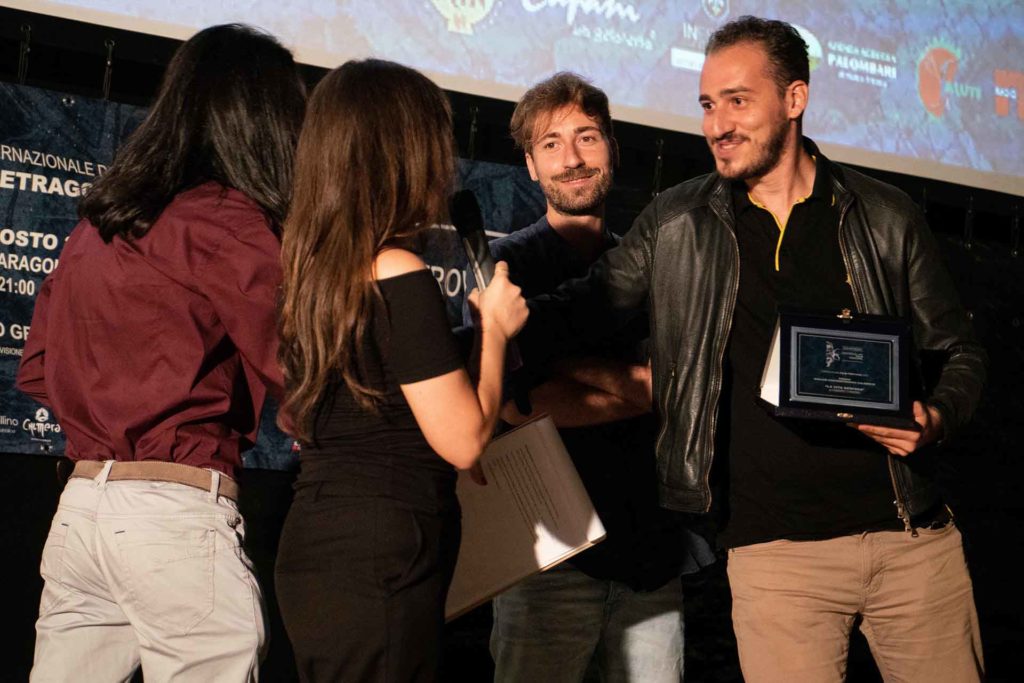 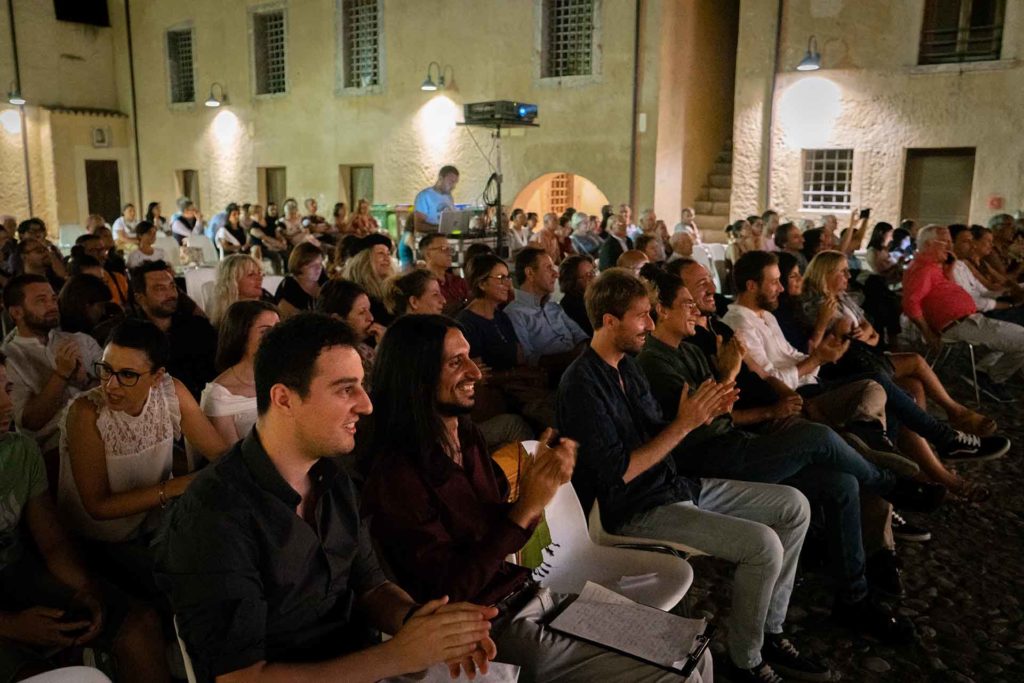 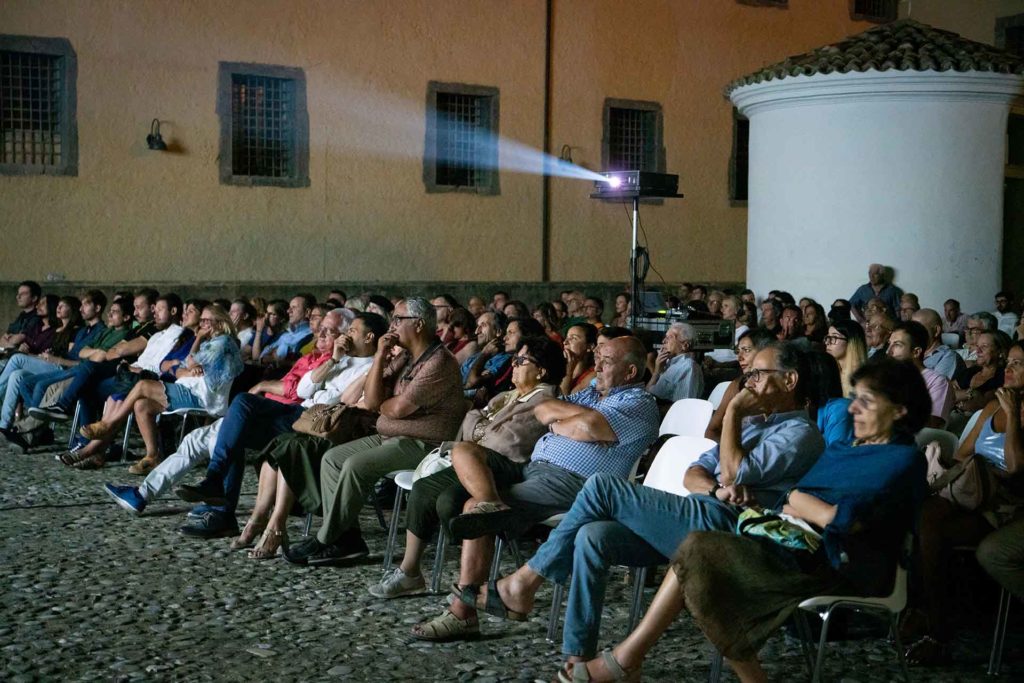 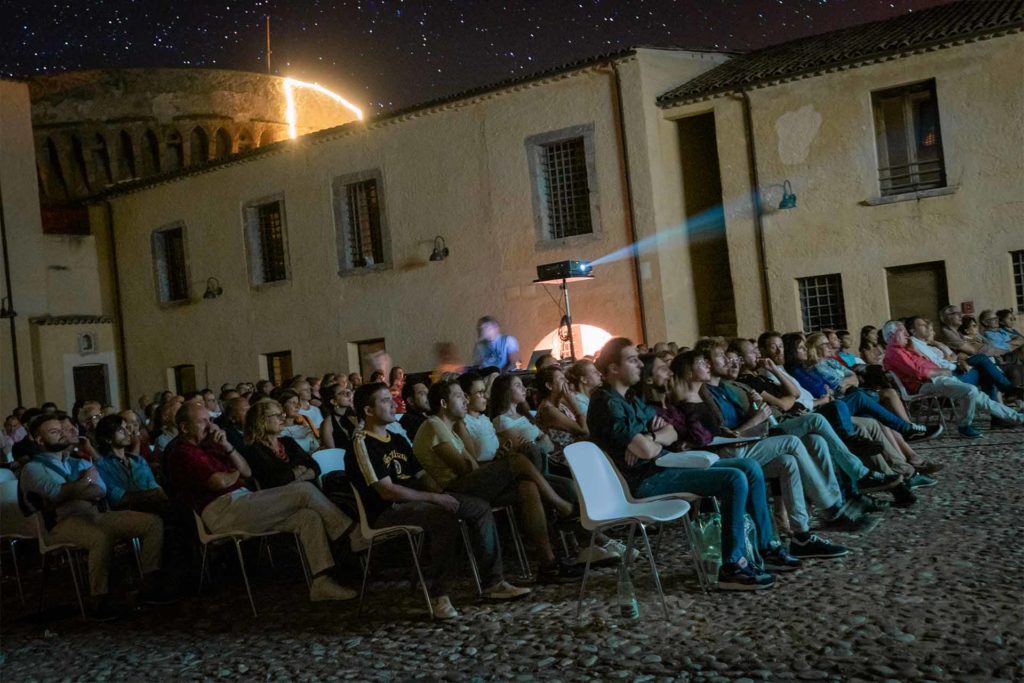 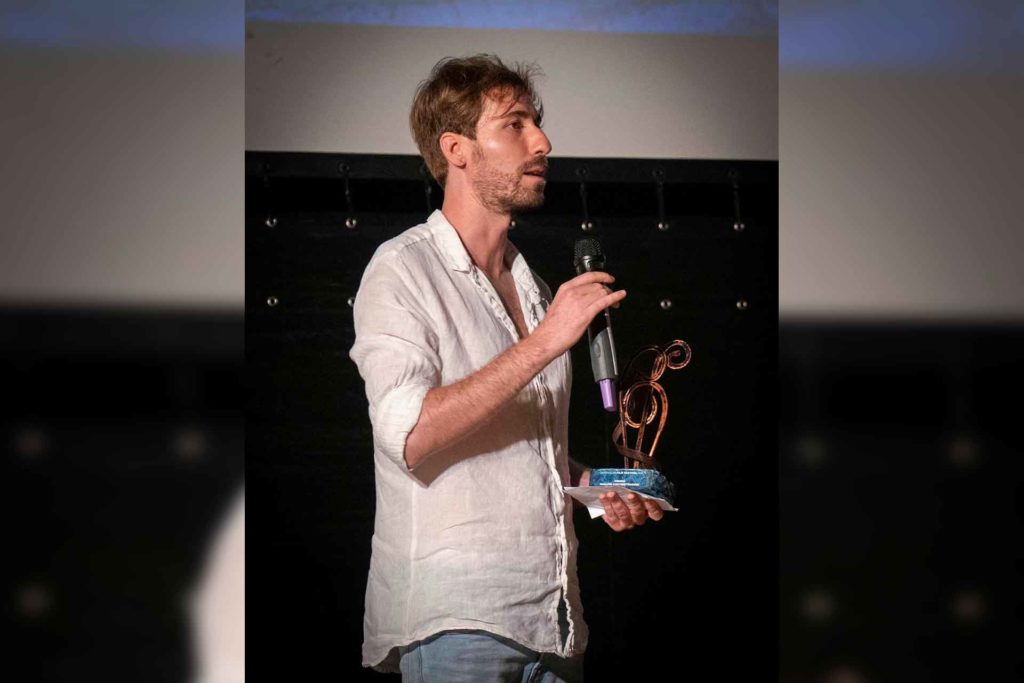 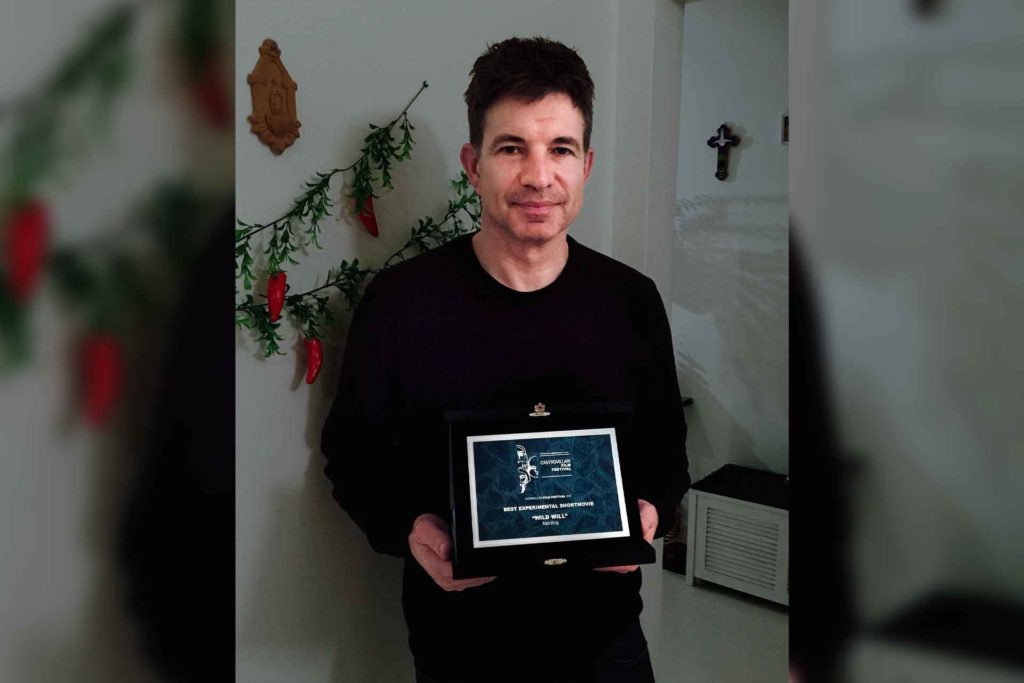 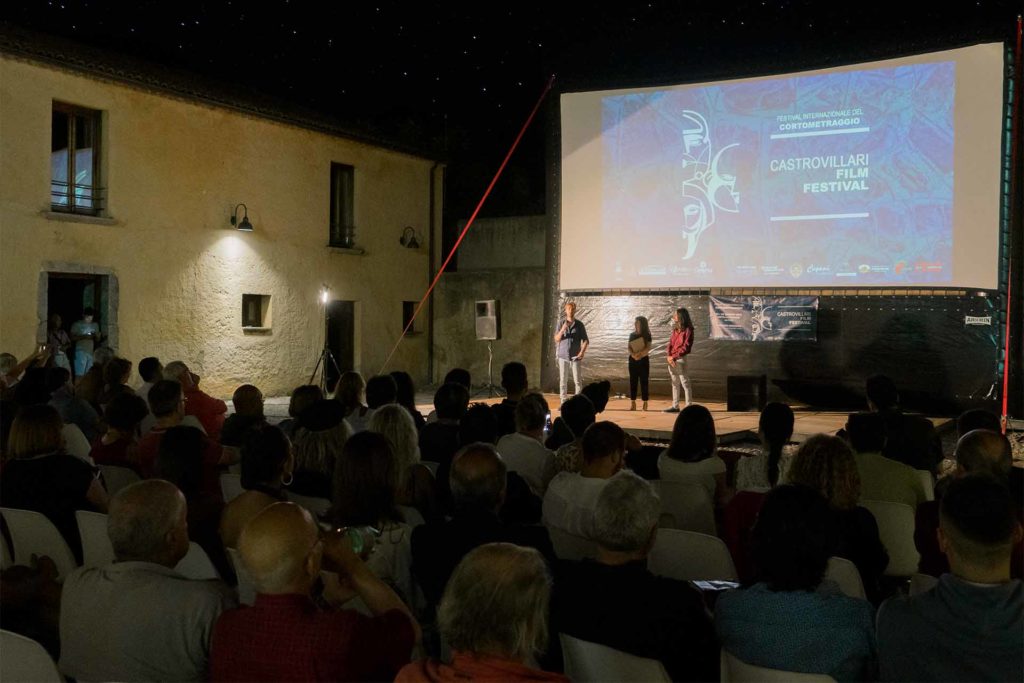 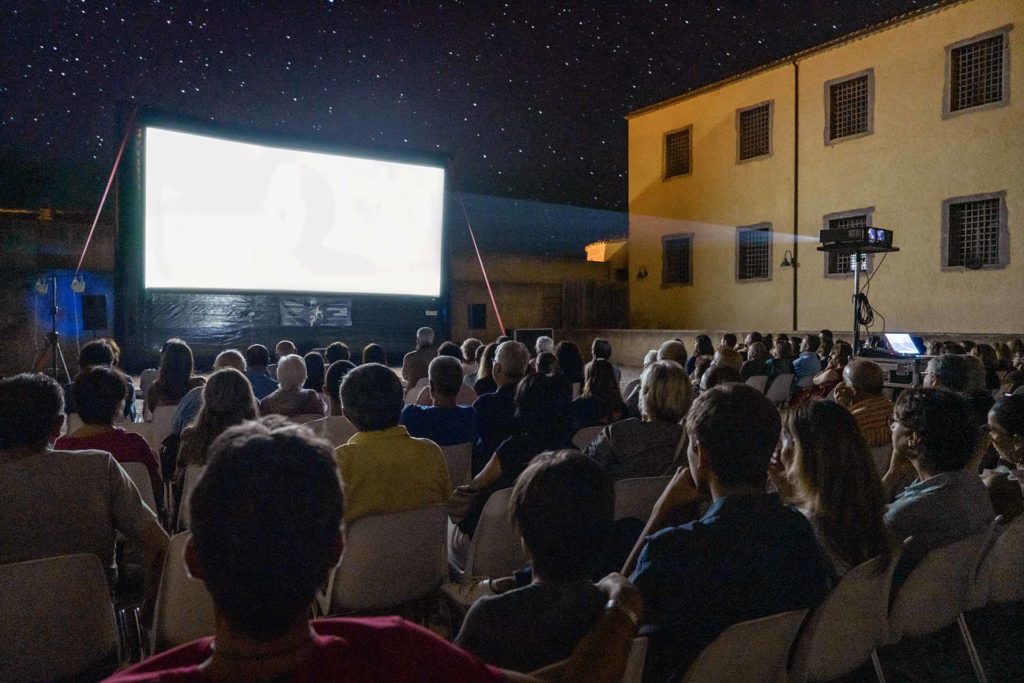